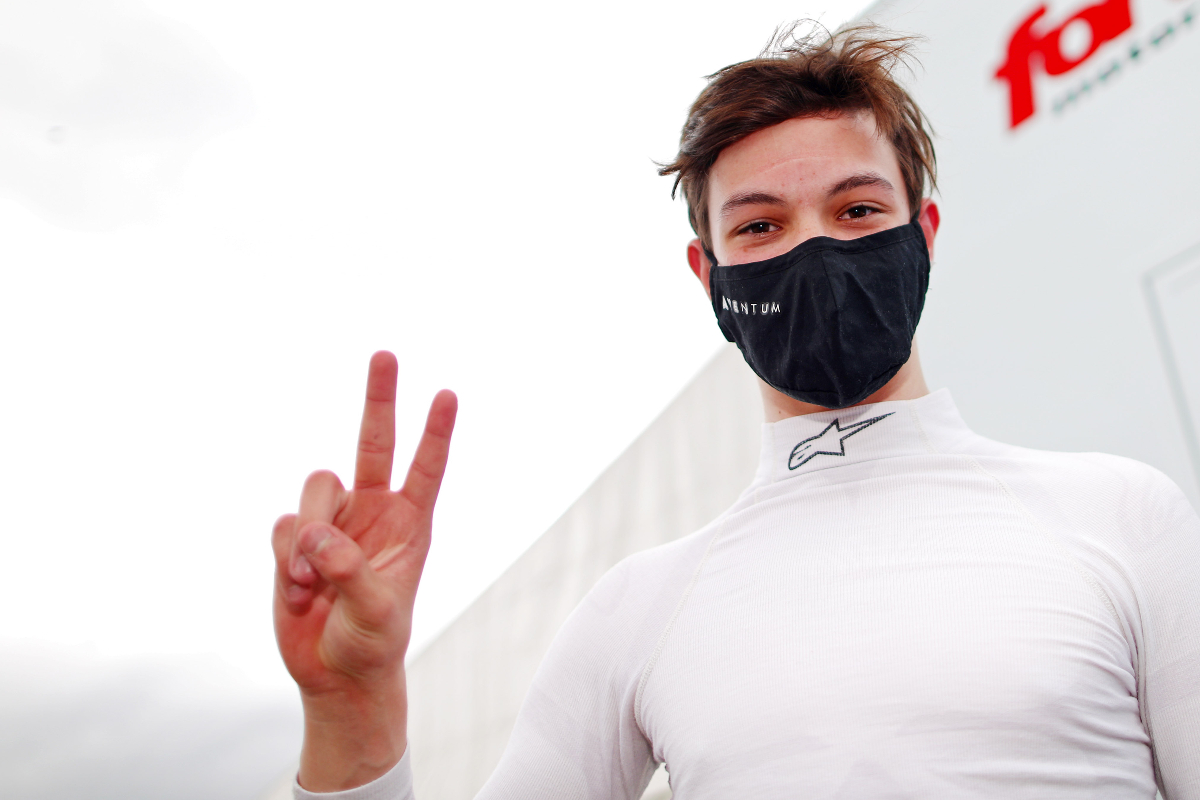 The second racing weekend of the Italian Formula 4 season got underway at Misano on Thursday with a four-hour test session, which was topped by Ollie Bearman.

The Van Amersfoort Racing driver sat comfortably at the top of the timesheet, going fastest by 0.214 seconds, but late on there was several drivers fighting for second place.

For a long time it was Iron Lynx’s Leonardo Fornaroli who was Bearman’s closest rival, and then Prema’s Sebastian Montoya. With five minutes to go, Fornaroli was shuffled down to fifth behind VAR’s Joshua Dufek and Prema’s Kirill Smal.

Next time by and Dufek moved into second, then with just two minutes remaining a personal best from Fornaroli brought him back up the order and ahead of Dufek.

The gap that covered Bearman to Fornaroli was the same that encompassed the drivers in second to eighth place, with Fornaroli ahead of Dufek, Montoya, Smal, Nikita Bedrin (VAR), Joshua Duerksen (Mucke Motorsport) and Sami Meguetounif (R-ace GP).

During the test session there were black flags shown to VAR’s Cenyu Han and Jenzer Motorsport’s Francesco Braschi, and both were commanded to spend a certain amount of time in the pits before going back out on track following the usage of the flags by stewards.