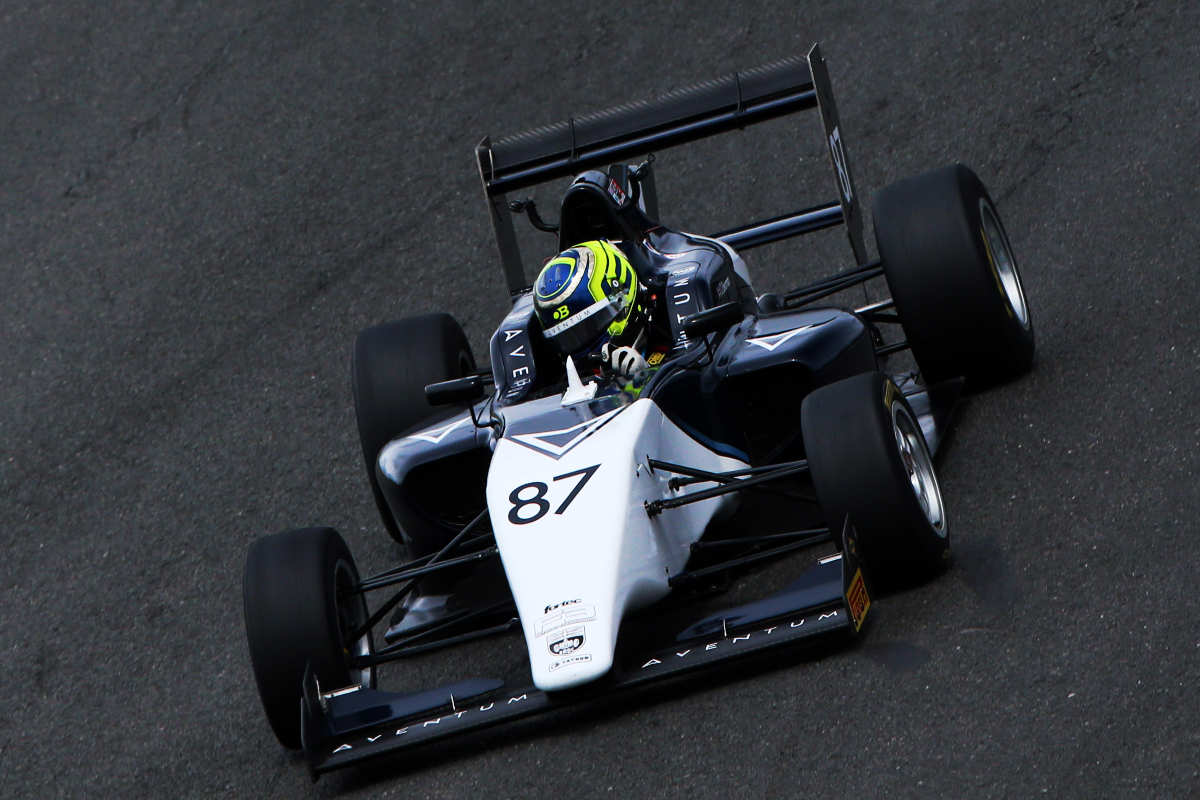 Ollie Bearman and Frederick Lubin will return to the GB3 championship, previously known as BRDC British Formula 3, for this weekend’s Snetterton round.

That left him second in the standings, but he has plummeted down to 18th place since then as he missed the last three rounds while focusing on his ADAC and Italian Formula 4 commitments with Van Amersfoort Racing.

“Happy to announce I’ll be racing in GB3 round four at Snetterton with Fortec,” said Bearman. “We had a really good weekend last time out at Brands, and I’m looking forward to keeping the momentum going.”

Lubin meanwhile is racing for Arden and was supposed to be a full-time entrant this year. He contested the first two rounds, with a best finish of fourth achieved twice, before being ruled out of the last two rounds due to suffering from myocarditis.

The inflammation of the heart can weaken it on the long-term, meaning doctors had to be certain Lubin was not only entirely fit to drive but in a position where he wasn’t risking damage to his heart by going racing.

“Finally! I will be making my return to racing this weekend in the newly renamed GB3 championship,” Lubin said.

“I cannot wait to get going again. I would like to thank all the doctors involved for their continuous support and hard work for the past few months! Thank you again to everyone for all their support, it’s really meant the world to me!”

Lubin is currently 14th in the standings in his rookie season, one position ahead of Douglas Motorsport’s Dexter Patterson.

The Scot was excluded from one round and was withdrawn from the most recent at Spa-Francorchamps, and it is unclear whether he will continue his GB3 campaign.