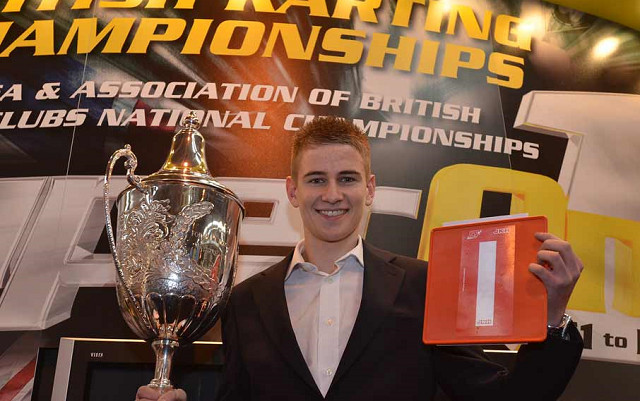 British karting graduate Jack Barlow will make his car racing debut in BRDC F4, joining Sean Walkinshaw Racing as the third driver announced by the team for the season.

“It’s been a hard struggle to get the budget together but I’m really happy we’ve managed to join SWR for the season, there’s no other team I wanted to be with”, said Barlow, “They’ve done a great job during the few tests we’ve done and the whole team has been so supportive. Compared to almost all the other lads in the championship we’ve had nowhere near the same amount of track time, I’ll go into the first race with about four days under my belt so we’ll take it as it comes. The competitive streak in me will want to be fighting for the top three as soon as I possibly can though.”

“It really is fantastic to have filled all three of our seats for the inaugural season of F4”, added Sean Walkinshaw. “We have enjoyed working with Jack during the few tests we’ve done and we’re confident he’ll be a very quick learner. It’s not going to be easy for Jack, Zou or Matty, especially with some very strong, experienced car racers in the championship, but we?re looking forward to helping them develop their skills and pace as the season goes on.”