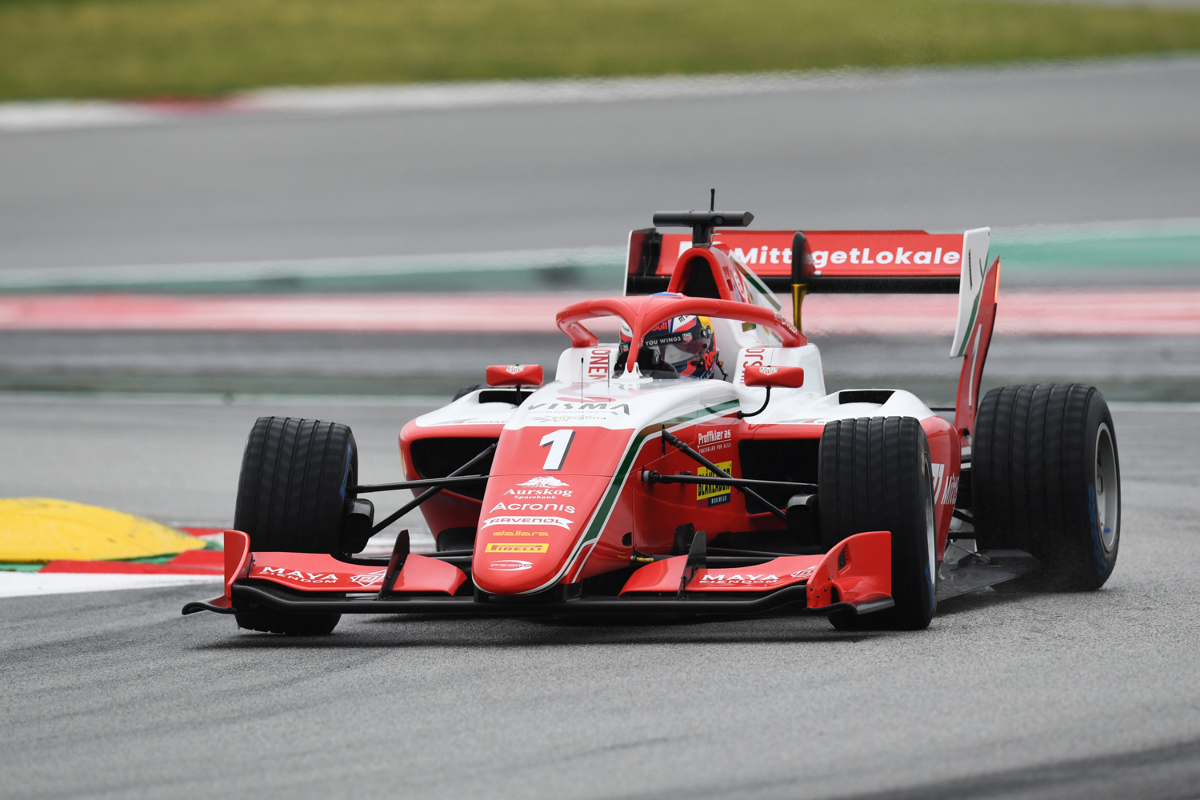 This weekend’s FIA Formula 3 Championship season opener will mark the first time single-seaters have raced on the revised Barcelona circuit, and the changes are predicted to impact the action.

The biggest change to the track is at Turn 10, which was an uphill hairpin at the end of the back straight but is now a longer and faster left-hander that also modifies the Turn 11 left-hander into a more open corner than the kink it was previously.

Work on these changes occurred in January of this year, and came about about after co-operation with the FIA and motorcycling’s international governing body FIM, which wanted to use a faster layout of the track for its MotoGP races.

An extended run-off area now sits at turn 10 too, given the braking distance for the corner is now shorter, and it’s predicted laptimes will be faster for the top single-seater championships visiting this year.

Red Bull-affiliated teenager Dennis Hauger, who is racing in FIA F3 this weekend for reigning champion team Prema, thinks the circuit revision will be influential on tyre wear.

“The track is not so bad, also with the new Turn 10 it’s interesting, that puts more load into the tyres, especially for the race,” Hauger said.

“There are changes also with the schedule, so that will change things, it should be interesting to see how it all works out.”

FIA F3 races run without pitstops, and each race at Barcelona will run for 22 laps (or 40 minutes, whichever comes first).

Unlike at the Red Bull Ring, all drivers at the Barcelona pre-season test made sure to complete long runs to gather data on how the tyres would last over a stint with the increased loads and new asphalt at Turn 10.

Formula 2 won’t be racing at the circuit this year as the result of splitting calendars with FIA F3, and doesn’t race on a permanent circuit again until visiting Silverstone in July.