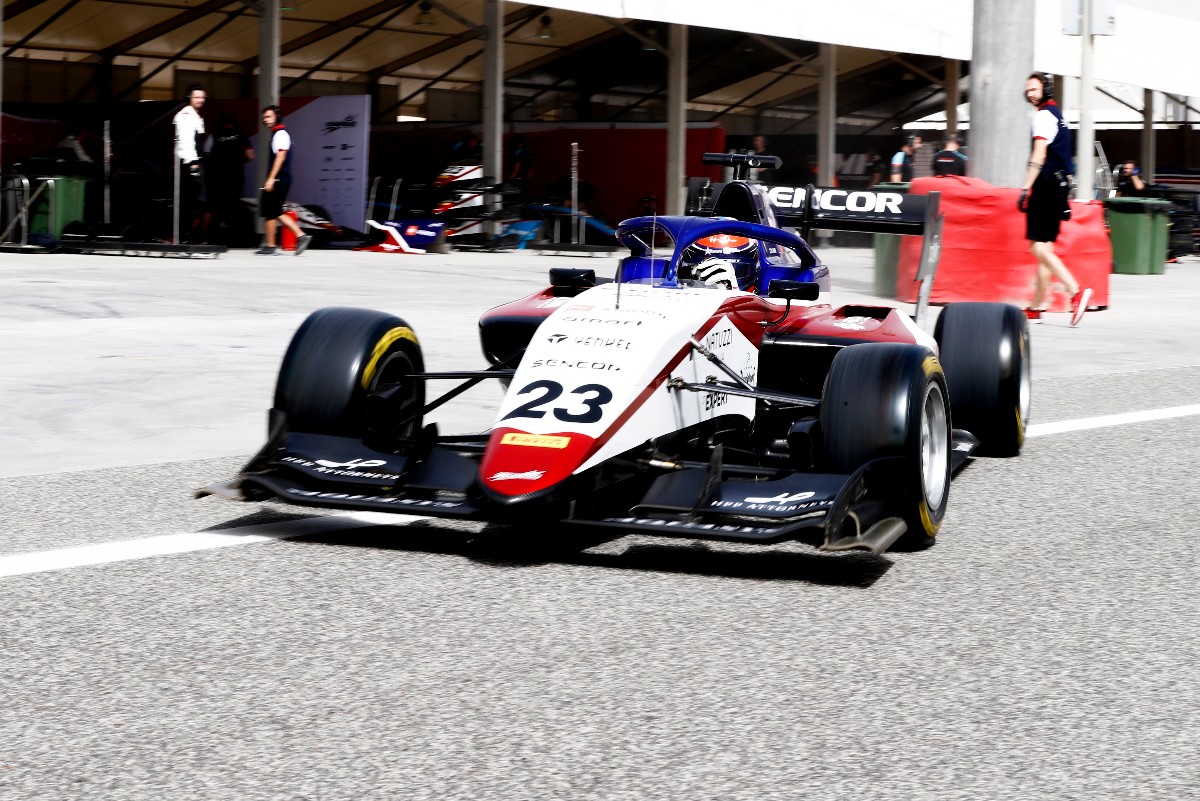 The dates and locations of the pre-season and in-season tests for Formula 2 and Formula 3 this year have been revealed.

Last year the two Formula 1 support series raced on different weekends to each other, but for 2022 have been united again. F2 will race at 14 different grands prix in Asia and Europe, while F3 starts in Bahrain but then has eight European rounds.

Before both series get underway at Sakhir on March 18-20, there will be a three-day pre-season test at the circuit on March 2-4. F2 and F3 will alternate in going on track for each session of the test, and it will be the third successive year that F2 has chosen the country for its first on-track action of the year. F3 also had pre-season running at the F1 track in 2020.

Following the season opener, F3 then heads to Spain’s Jerez circuit on April 5/6 for the first of two in-season tests. That is a venue it has visited for the past two years, despite it not appearing on the race calendar, and tends to be used for set-up work and improving on tyre management as the layout holds some similarities to the Hungaroring.

F2 holds its second round in Jeddah in late March before its sole in-season test the next month at Barcelona on April 12-14. The Spanish track hosts round four of the championship, and is also the location of the third round of F3.

Once F2 has completed its test there, many of the teams will remain in the paddock as F3 visits in the days immediately after (April 15/16) for its second in-season test. Of the 11 teams that take part in F2 and 10 in F3, Virtuosi Racing and DAMS are the only outfits to solely do F2 and Jenzer Motorsport is alone in just doing F3.

Having just one pre-season test for both F2 and F3 before the opening round in Bahrain – followed by further in-season tests – was something that had also been planned for the 2020 season before the coronavirus pandemic took effect and caused further disruption to the scheduled running.