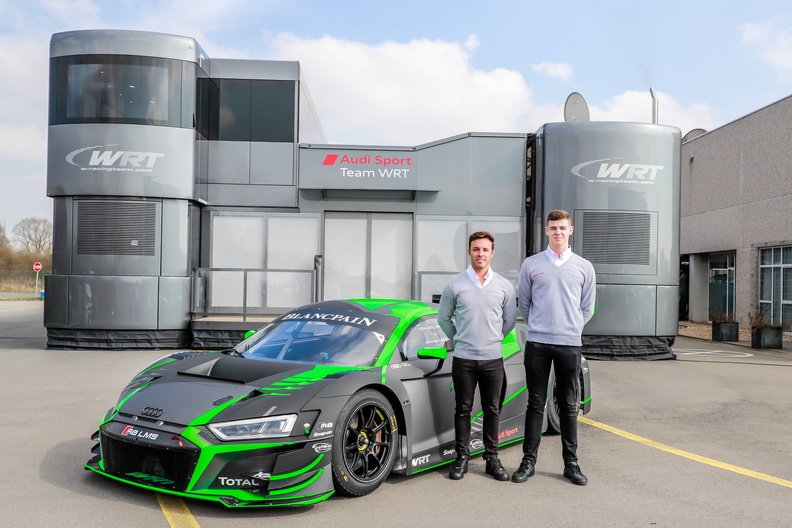 Although he wanted to remain in single-seaters, he will instead compete in the?Blancpain GT World Challenge Europe, sharing an Audi R8 in the sprint-based series with Australian driver Shae Davies.

“After winning the award I was hoping to stay in single-seaters, but there isn’t the money for me to move up the ladder,” Gamble told Autosport.

“My ultimate aim is to become a paid racing driver, so switching to GTs at my age could be a good move.

“I want to become a factory driver, whether that’s in the DTM, Formula E or GT racing.

“There were a few options, but the chance to go with a successful team like WRT was the best one.”

Gamble, the 2017 Ginetta Junior champion, is known to have been particularly impressive in GT and LMP3 machinery in the Silverstone assessments that determined the award winner.

He is still set to test a Formula 1 car later this year as part of his prize.

McLaren recently ended its support of the award, which has been won in the past by F1 rookies Lando Norris and George Russell,?with Aston Martin to replace it from this year.