AutoGP and FA1 announce merger for 2015 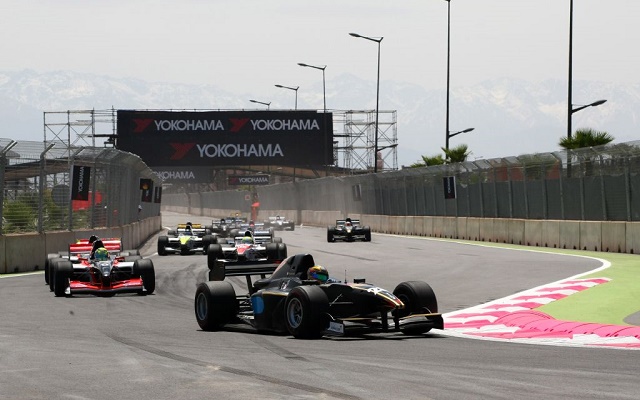 The AutoGP series and ISRA, the company behind the FA1 series, have reached a partnership agreement for the 2015 season.

The series states that the collaboration will bump next year’s Auto GP grid to 18 cars, compared to a 2014 season-best of 13 for Auto GP and 14 for FA1.

The establishment of the FA1 series last year saw the likes of Manor MP and Team Ghinzani break away from the Auto GP series.

FA1’s inaugural season was run on old A1GP machinery and adopted that championship’s nation-based format, with drivers earning points for countries instead of teams.

“Enzo Coloni and I worked on merging Auto GP and FA1 for the good of the sport,” stated FA1 organizer Henk de Jong. “More cars, stronger competition, excitement for the spectators and therefore also better for drivers, teams and their sponsors. Everybody wins!”

The 2015 Auto GP season will commence at Marrakech on the weekend of April 17-19.

“I am delighted to have reached a cooperation agreement with Henk de Jong and his event promotion organisation, ISRA,” said Auto GP president Enzo Coloni. “I think this will be a pivotal collaboration and will also guarantee 18 cars on the grid of all the seven Auto GP events we have scheduled for 2015. I am sure that, by joining forces, we will be able to achieve considerable success and deliver a really exciting season.“