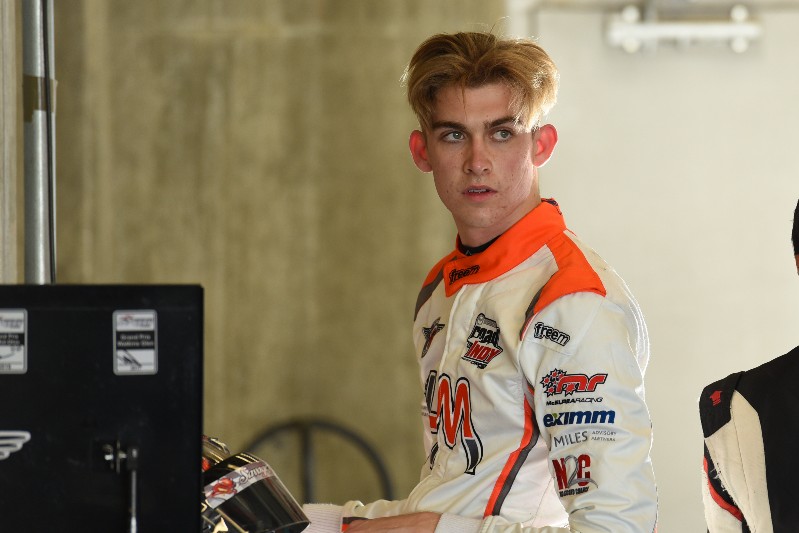 Australian Formula Ford champion Hunter McElrea will drive in USF2000 next year after winning the Mazda Road to Indy Shootout and its $200,000 scholarship prize.

The 19-year-old New Zealander has been racing in FFord in Australia and New Zealand for four years, and won his ticket to the Shootout by winning the national title in Australia.

He was also in contention to be a part of this year’s Team USA Scholarship, having been born in California, but prioritised his FFord commitments over the shootout for that scholarship.

McElrea’s long term motorsport ambitions lie in America, with the IndyCar title at the top of his priorities, and his 2019 USF2000 drive will bring him into the IndyCar support paddock. He recently topped the Homestead-Miami and Chris Griffis championship tests.

To win the MRTI Shootout, McElrea had to beat 19 other drivers, which was narrowed down to a final race of six towards the end of two days of examination and on-track runs. The final included BRSCC National FF1600 runner-up Michael Eastwell, Scottish FF1600 champion Ross Martin, Team USA scholars Jake Craig and Braden Eves, and Flinn Lazier, the Formula Enterprises 2 winner in the SCCA National Runoffs.