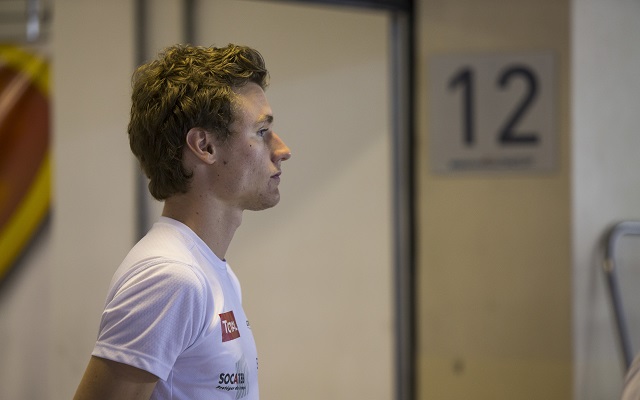 24-year-old Arthur Pic has signed up for Rapax after two years of collaboration with Campos Racing.

The Frenchman will start his third GP2 season, having collected five podiums and a victory so far.

The first three years of Pic’s career saw him taking the title of Formul’Academy Euro Series, now known as French F4, and third place in Eurocup Formula Renault 2.0 before moving up to Formula Renault 3.5.

He spent three seasons in the top WSR championship, finishing?eighth twice and then switched to GP2 to become the second best rookie of the 2014 class.

However, Pic’s sophomore season was a bit quieter to be only?11th overall, despite two podiums and a pole position in the late stages.

“I wanted to be part of a front-running team that can challenge for the title, and Rapax has shown over the years they have the pedigree to deliver very strong results”, said Pic. “They were especially competitive and consistent last year and I look forward to building on this to enjoy even more success in 2016.”

Rapax enjoyed a standout season with Sergey Sirotkin last year, taking their best position in the teams’ championship since their title back in 2010.

Managing director Andrea Bergamini added: “After completing a positive season last November at Abu Dhabi, we at Rapax worked hard to lay some solid foundations for 2016.”

“The arrival of a talented racer like Arthur will enable us to start an early work program aimed at achieving some very ambitious goals in a championship which is renowned for the high level of competition.”