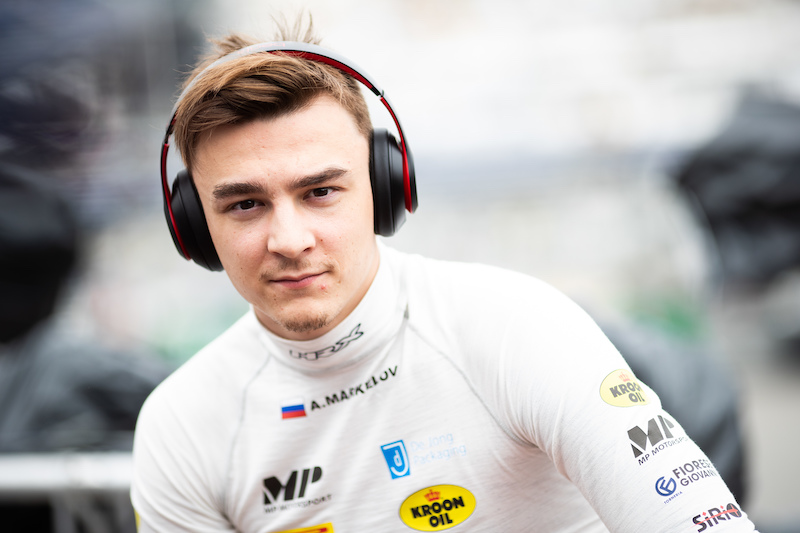 Artem Markelov has committed to a full-time return to Formula 2 next year with debuting team HWA Racelab.

The Russian has raced in F2 and its predecessor GP2 since 2014, contesting five seasons and finishing runner-up in 2017 before switching to Super Formula with Team LeMans this year.

His time in the Japanese championship was shortlived, and after replacing Jordan King at MP Motorsport for the Monaco F2 round, he returned once again to the championship with Arden for the last two rounds of the season.

“I am really looking forward to racing for HWA RACELAB in Formula 2 next season,” said the 25-year-old.

“I think we will gel quickly. HWA has a vast wealth of motorsport experience, from which I am sure I will benefit.”

In his 114 GP2/F2 starts, Markelov has taken nine wins, including the Monaco feature race twice. However, he has only taken one pole position during this time.

DTM title-winner HWA only switched to single-seater racing at the start of this year, joining the FIA Formula 3 Championship independently and then F2 in a technical partnership with Arden, whose entry it has bought out for 2020.

HWA AG CEO Ulrich Fritz said:?“Artem is the ideal driver for us in our first season as an independent team in F2.

“He has lots of experience at this level. His tally of eight race wins speaks for itself.

“His expertise as a driver will help make our introduction to the series easier.

“I am pleased that we were able to acquire his services.”

Markelov’s Arden team-mate Tatiana Calderon is believed to be in consideration for the second HWA seat, while former Red Bull junior Dan Ticktum has also been linked to an F2 drive.