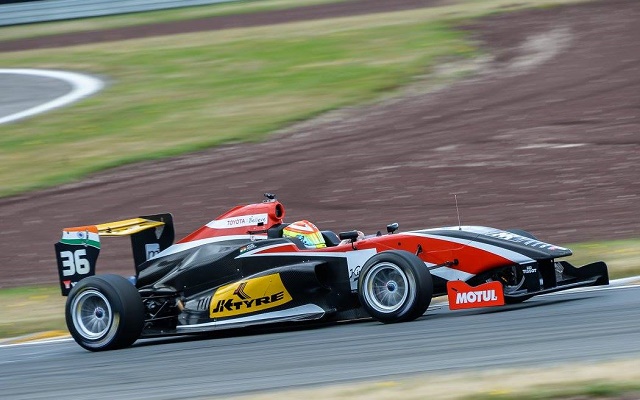 The Indian was helped out by a last-minute red flag that skewered the hopes of other challengers. As such, Maini’s superb effort with five minutes to go proved to be unassailable, leaving him more than a quarter of a second in the clear.

ETEC’s Callum Ilott, who reigned supreme in yesterday’s practice, managed his personal best qualifying result in second, while Charlie Eastwood pulled off the same milestone in third, being one of the few drivers to improve in the late stages of the session.

Saturday will host two races at Taupo, with a second qualifying session and another two races coming on Sunday.