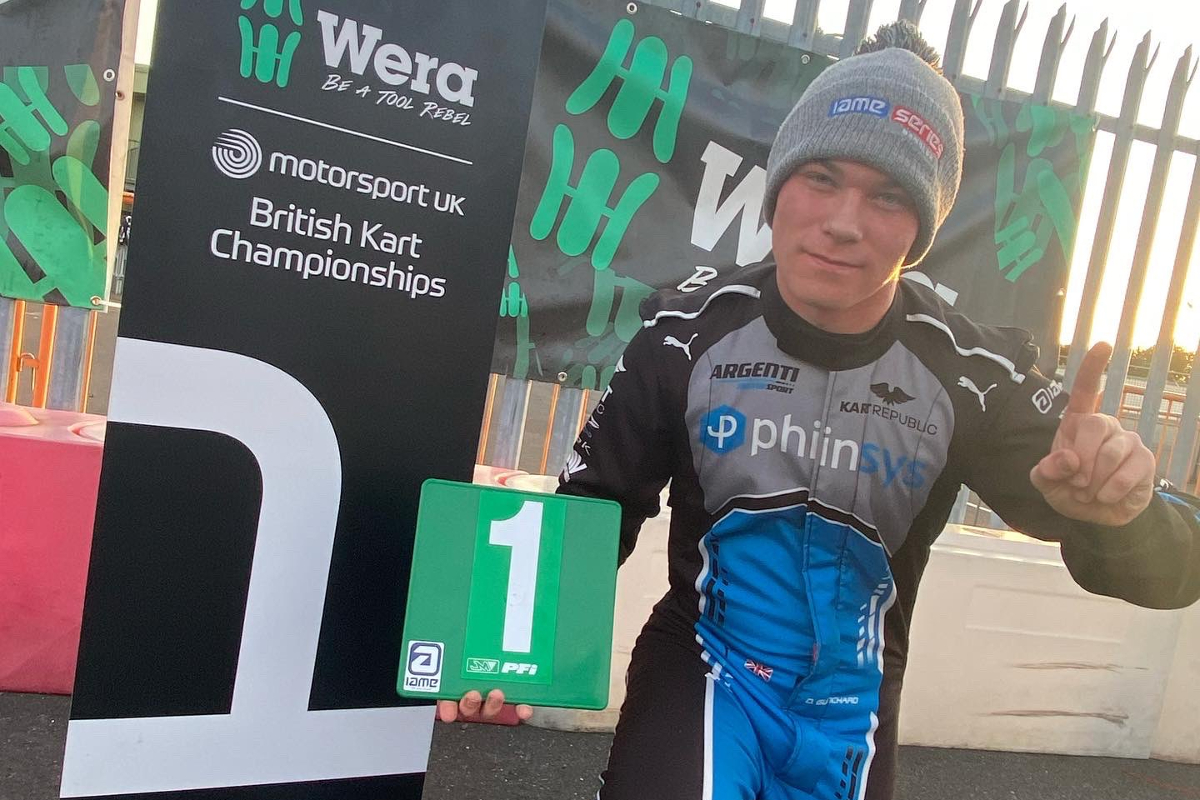 The 15-year-old is Argenti’s second signing of the season for F4, alongside returnee Aiden Neate, with the team going into its third year in single-seaters.

“I know there is a lot for me to learn but having spent the winter testing with the Argenti F4 team, I know I have the best people guiding me through this experience.

“When I first joined the Argenti Motorsport kart team in December 2020 I had heard good things about them but could never have imagined we would achieve the results we have In the past 12 months in karting – they are extraordinary.

“The positive atmosphere at the team is what makes them stand out. Everyone is supportive of each other and we all work together to be the best we can be. I was really pleased to see these same values are replicated across to the F4 team.”

“It’s exciting to have Daniel step up from the kart team to the F4 team,” Argenti’s team principal Michael Meadows said.

“We know he’s an exciting talent and we look forward to working with him and helping him develop. There is a lot to learn for any rookie making their first move into cars. British F4 is a particularly competitive championship, so it’s important to keep learning and progressing.”