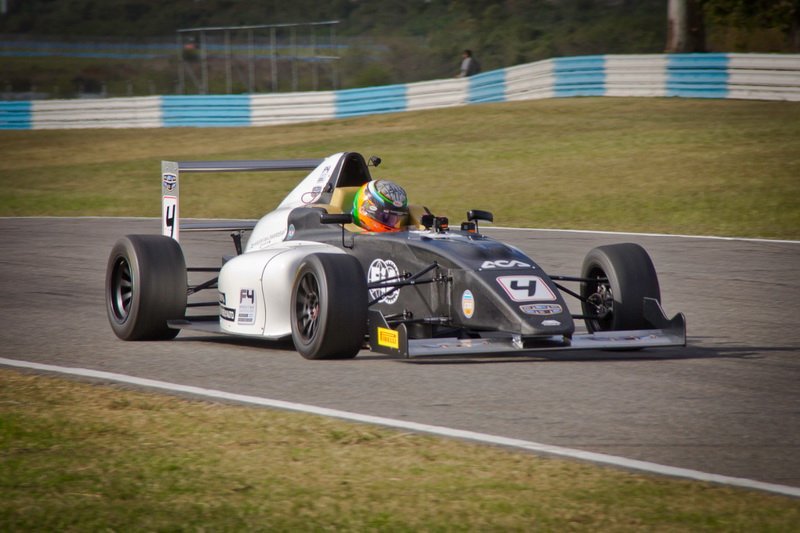 The Argentinian Formula 4 championship has revealed the calendar, and a mid-week format, for its delayed first season.

Originally penned for 2019, the series cancelled several rounds due to a lack of parts and entries, then delayed to this year in-part due to a post-election recession. However the series is still low on entries less than a month before the first 2020 round.

Buenos Aires, host of Formula 1’s Argentine Grand Prix on 21 occasions between 1953 and 1998, is provisionally the location of all eight rounds of the country’s first full FIA championship, and is confirmed for the March 24/25 season opener.

“For now all the races will be held at the Buenos Aires circuit,” series organiser Tito Perez told Formula Scout. “There are possibilities of two more FIA approved circuits [joining the calendar], but it is not definite.”

These two circuits will likely be MotoGP venue Termas de Rio Hondo and World Superbikes circuit El Villicum, which were included in the original calendar for the cancelled 2019 season using the Mygale chassis.

Neighbouring country Brazil has had trouble launching its own FIA-endorsed F4 series, having already hosted the Formula Academy Sudamericana championship for several years, and is delayed its first season until 2021.

US F4 and rallycross star Christian Brooks moves to USF2000