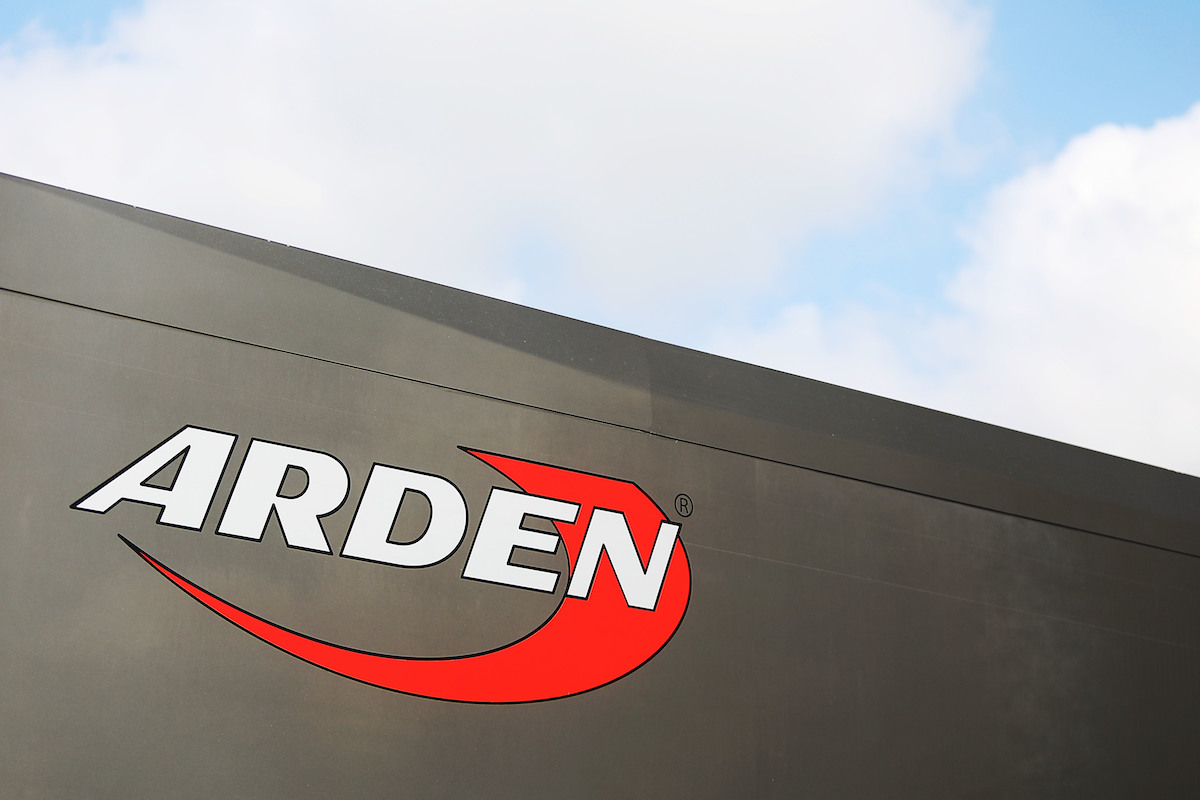 The Banbury-based outfit, which has raced in Formula 2, Formula V8 3.5 and GP3 in the past, has already bought the Tatuus F4-T014 chassis raced in the championship and will be testing with it over the winter.

When it starts its first race in British F3 it will be the first time the team has raced in a Formula 3 series since it was founded in 1997.

“It’s a great championship, and one we’ve monitored for a while now. It sits perfectly between our other programmes, giving drivers the opportunity to graduate from British F4 into BRDC F3, and then onwards to Formula Renault.

“The British GT package is a very appealing one for sponsors, with excellent live coverage, and it means our UK-based teams now run at the two largest national events, which helps drivers at this stage of their career when they’re starting to build a name for themselves.

“It also offers opportunities for development for our in-house engineering staff as they scale the ladder, which is something else we’re very proud of.

“We’re really excited to continue our winter testing programme, as well as start to unveil our driver line-up in due course.”

Arden is the second team to announce plans to enter the series next year – along with Ginetta champions Elite Motorsport – and follows the arrival of F2 outfit Hitech GP in 2020.

“BRDC British F3 is now firmly established as one of the leading single-seater series for young drivers to prove they have what it takes to race in F1, and I’m delighted that Arden, as a highly respected team with enormous experience, has chosen to join the championship,” Jonathan Palmer, whose MotorSport Vision company organises BRDC British F3, added.

“The presence of Arden, alongside other nationally and internationally single-seater teams of great repute, demonstrates that British Formula 3 is a compelling choice for those drivers aiming to prepare themselves for FIA F3 and hopefully earn their place in F1, like Lando Norris and George Russell.”

Arden was confirmed this week among the teams that has been granted an entry to the new-look Formula Regional European Championship by Alpine, into which the Formula Renault Eurocup has been merged for 2021.