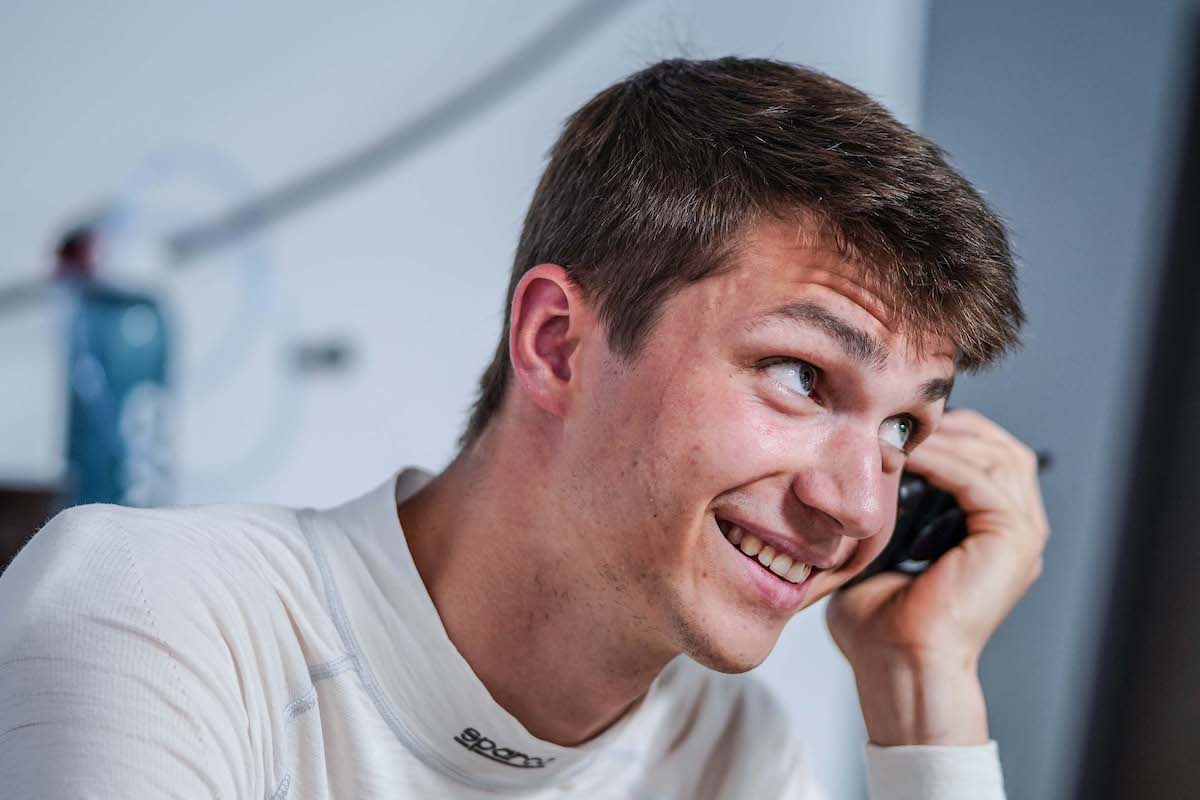 The German driver leads an 11-driver battle for third in the standings ahead of this weekend’s four-race season finale at the circuit, but his closest opponents on pace in pre-event testing were the two title contenders ahead of him in the points.

Carlin’s Zane Maloney occupied that position in the afternoon to go fourth fastest overall, and it was only the top three drivers and Motopark’s Niklas Krutten – who incidentally is fourth in the points – who didn’t improve in the afternoon.

Louis Foster, who won in his debut weekend at Spa-Francorchamps last time out, completed the top five for Double R Racing. His team-mate Matthias Luethen, still yet to make his series debut despite contesting qualifying at Spa, propped up the timesheet.

Motopark’s Cameron Das started the day in fourth place, and his afternoon improvement actually left him down in sixth, ahead of Drivex School’s Glenn van Berlo and VAR’s Alexandre Bardinon.

Close behind in ninth was van Berlo’s team-mate Rafael Villagomez, who is graduating from Formula 4 to make his Euroformula debut this weekend, while Krutten rounded out the top 10.