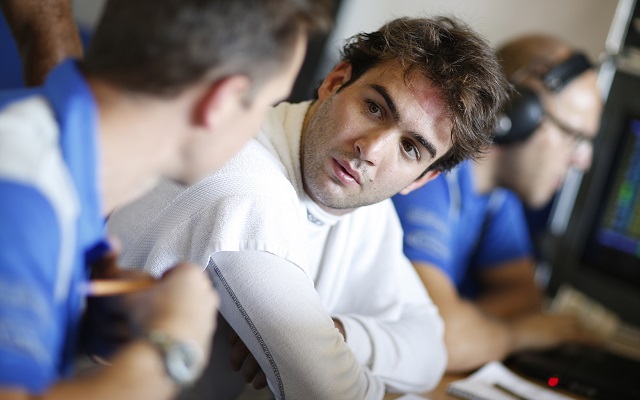 Brazilian racer Andre Negrao will move to the GP2 series in 2014, joining Rene Binder at Arden International according to his management company Novac Sports.

The 21-year-old racer makes the switch to GP2 after three years in Formula Renault 3.5. He contested all of them with International Draco Racing, scoring two podiums and a pole position start throughout, and achieved his best result in 2013 with tenth in the standings.

Prior to that, Negrao raced in various Formula Renault 2.0 categories, taking a podium finish in both the Eurocup and the NEC series.

In 2013, Arden International took eighth in the teams’ standings with Johnny Cecotto and Mitch Evans, the latter securing four podiums in his rookie year.