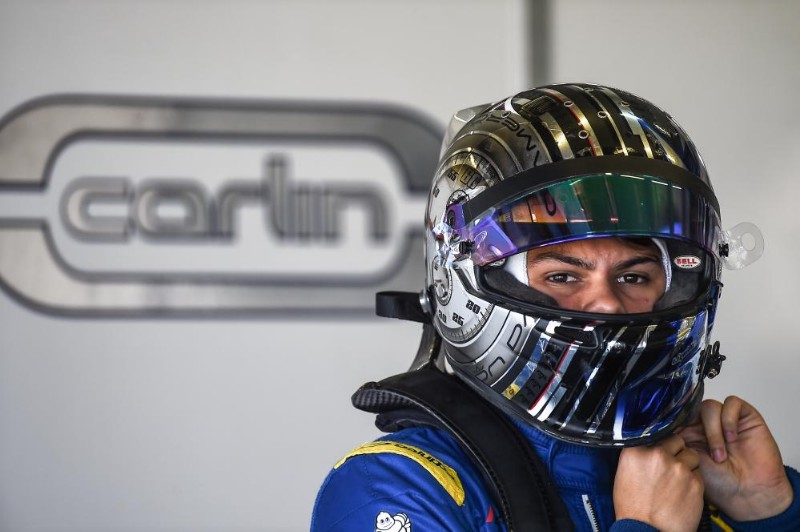 Americans Cameron Das and Parker Locke will compete in the Toyota Racing Series next year, with Das looking to improve on his disappointing first season in the championship.

Euroformula Open regular Das finished 12th in the TRS standings this year, the lowest placed of the full-time drivers. He drove for Victory Motor Racing in is rookie campaign, and will switch to M2 Competition for 2019.

?I?m definitely looking forward to returning to New Zealand in January to circuits I know and a car I learned a lot about last season,? the 18-year-old explained.

?It?s a very competitive championship; it?s compact, professional and will be superb preparation for what lies ahead in 2019. It won?t hurt to have some circuit knowledge as some of the tracks are very technical and challenging.?

Das made his single-seater debut in 2015, winning the United States Formula 4 championship a year later and then moving to race in Formula 3 in Europe. His last win came in a BRDC British F3 race at Rockingham, and he took four podiums on the way to fifth in the EF Open standings this year.

“I think it?s been a decent season. We wanted to be further up the grid than we are, but I definitely learned a lot from the start of the year to the end of the year,” Das told Formula Scout.

“Just looking at data from the Winter Series, I can already tell there?s just a huge improvement. So it?s by no means a throwaway year, and I think I?m fairly ready for whatever comes next. I don?t know what that is yet, but I think I?m ready.”

Das intends to remain in Europe for 2019, although has not ruled out racing in his home country longer term.

Locke takes Das’s place at VMR. The 17-year-old only started karting in 2015, and moved into US F4 two years later. He’s failed to take a top 10 finish in two seasons, but a three round stint in the poorly contested F3 Americas championship resulted in three podiums and sixth in the standings.