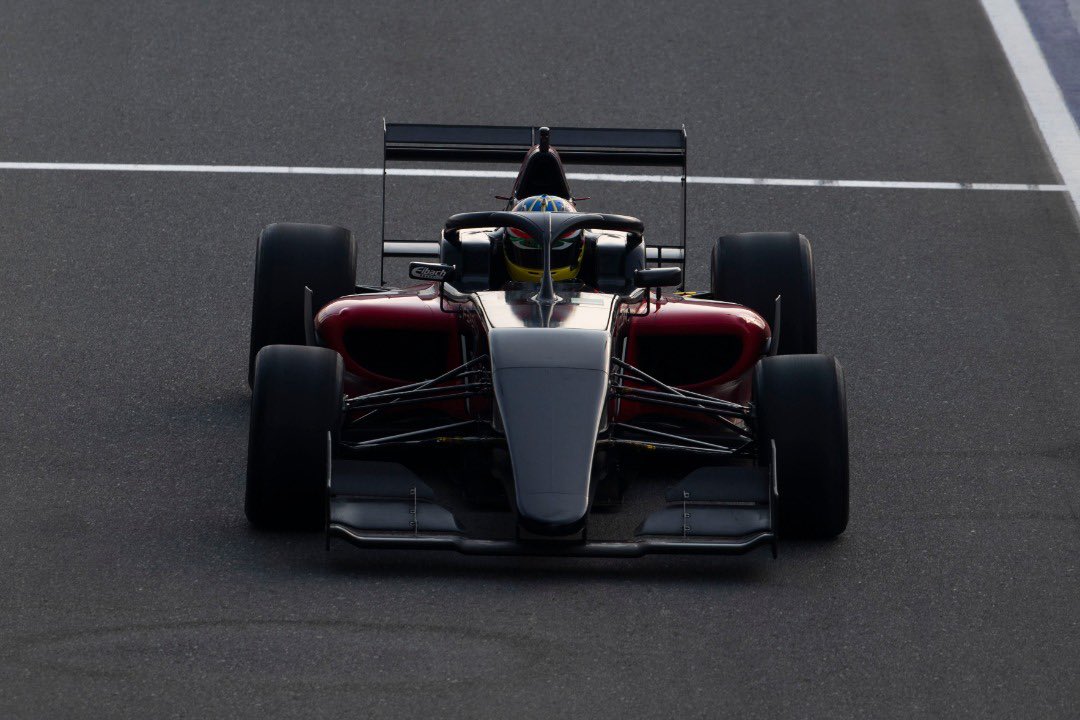 Alister Yoong, son of former Formula 1 racer Alex, could race in some of the upcoming Asian Formula 3 rounds after being present at the season opener as a tyre mechanic.

The Malaysian made his single-seater racing debut in Formula 4 South East Asia in early 2018, and took his first win in a part-time campaign the next season. He added another win in 2019, then briefly moved up to Asian F3 last year.

Alex Yoong is BlackArts Racing’s team manager in Asian F3 this season, and his 18-year-old son was recruited in a mechanic role and to shake down the teams’ cars at Dubai Autodrome last week.

“Hey everyone, it seems that a possibility to snatch a seat has opened up in Asian F3, however I need to find some sponsorship as quickly as possible if I am to race,” the younger Yoong said on social media on Monday.

The car raced by Zdenek Chovanec in the opening round was the one Yoong got to shake down, although Yoong has not indicated whether it is a seat at BlackArts or another team that has opened up for the next rounds.

Abu Dhabi’s Yas Marina Circuit holds the next two rounds back-to-back over four days, and Abu Dhabi Racing by Prema could adjust its line-up between the second and third rounds to bring in David Vidales and Khaled Al Qubaisi.

Evans GP’s Isack Hadjar and Casper Stevenson are confirmed to contest both of this week’s Yas Marina rounds, but are set to return to Europe to prepare for their Formula Regional European Championship campaigns and skip the final two Asian F3 rounds.