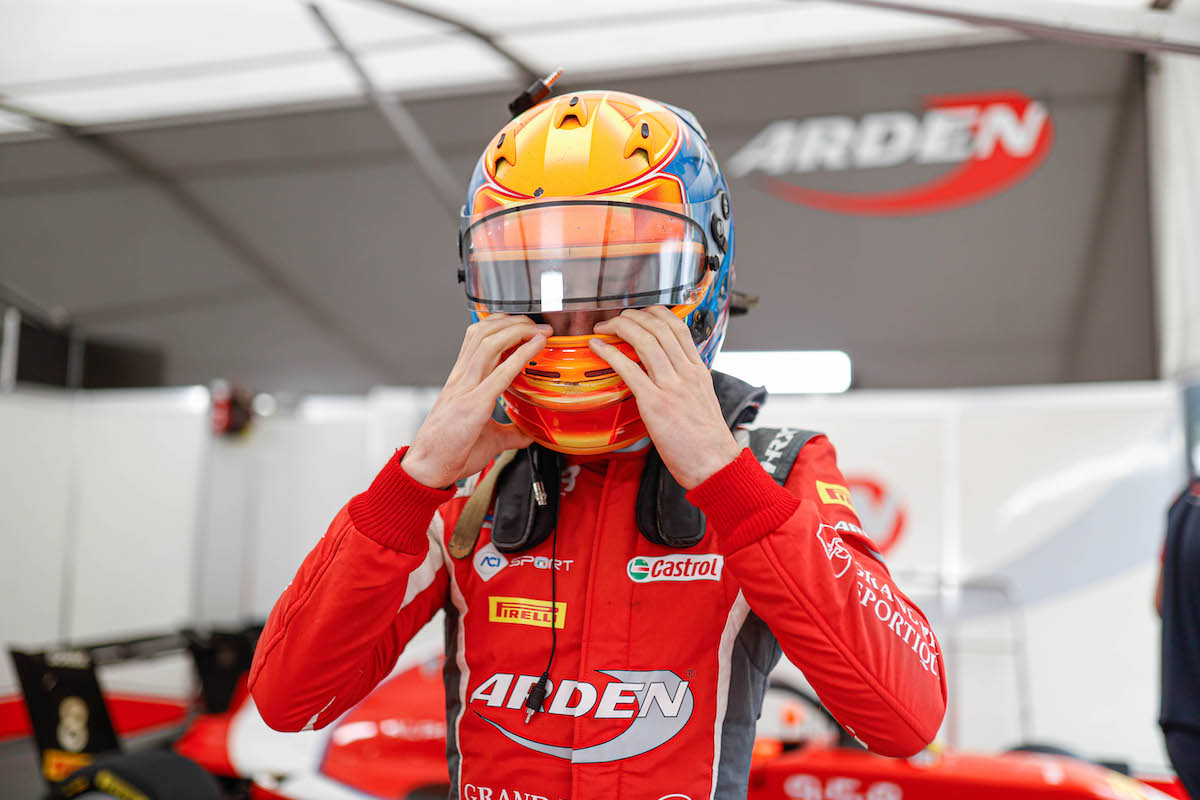 Junior single-seater teams Velocity Racing Development and Arden have announced a collaboration which will result in Alex Quinn racing in USF2000.

Quinn, a long-time Arden driver and coach of the team’s British Formula 4 line-up, will make his Road to Indy debut at Indianapolis Motor Speedway next weekend with VRD, whose Formula Regional Americas driver Nico Christodoulou will then appear in GB3 later this year with Arden.

Velocity is currently embarking on its first full season in USF2000, having competed part-time in the series last year. Its alliance with Arden is set to go beyond the announced driver swap.

“This has been in the works for quite some time, and this will not only allow both VRD and Arden to have a presence in different countries, but it will also allow our drivers to compete seamlessly around the world,” said Velocity boss Dan Mitchell, who competed against Arden as a team manager and engineer for Fortec Motorsports before setting up his team in the United States.

“We are beginning these efforts immediately and will see a new driver compete under the VRD banner in our USF2000 efforts, while one of our drivers will head overseas to compete in GB3 race weekends later this season.”

Arden’s chief executive officer Garry Horner added: “We have been very impressed with the VRD team and its drivers’ development in the US under Dan’s leadership.

“Linking with VRD provides a unique global motorsport platform for Arden and YRDA drivers as well as those in Dan’s squad, and we are looking forward to exploring the on and off-track possibilities that this exciting and unique collaboration will present.”

Quinn was a winner in F4 under Mitchell at Fortec in 2016 before doing the same with Arden the following season. He went on to win in the Formula Renault Eurocup in 2020 and take podiums in the Formula Regional European Championship last season.