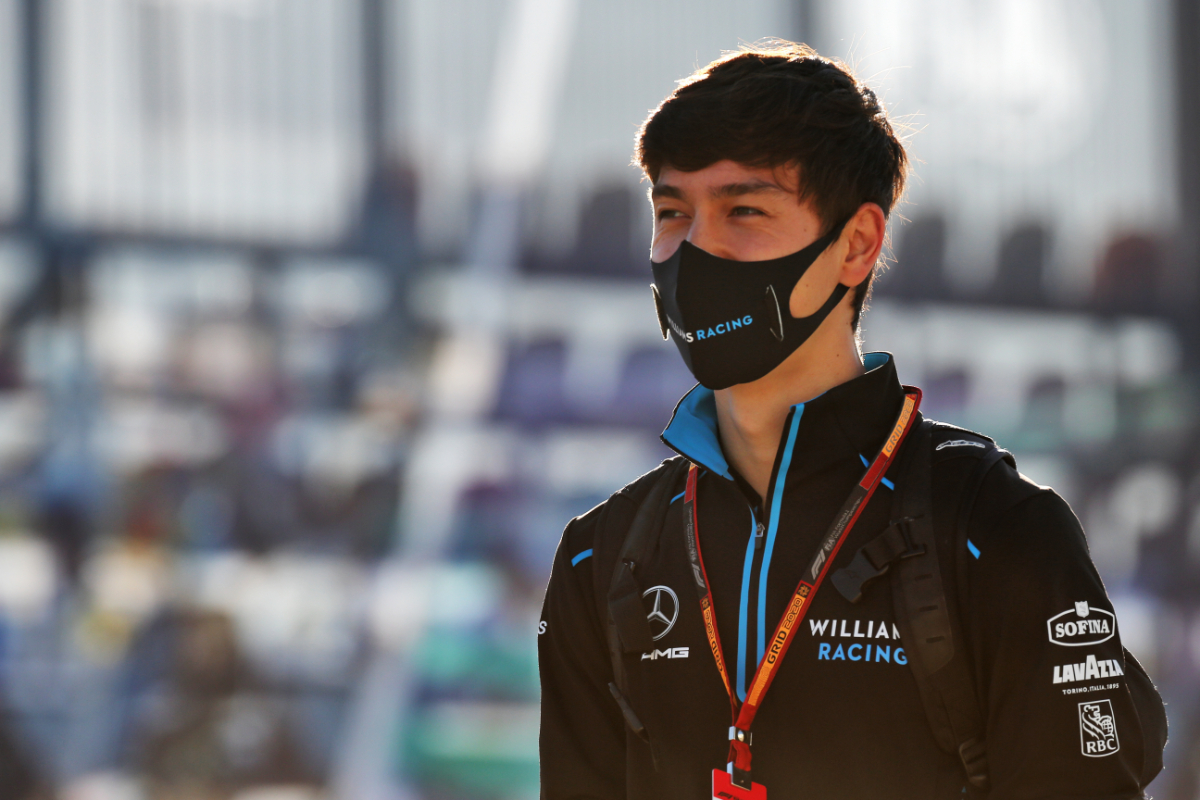 A positive COVID-19 test has ruled out 2020 F1 world champion Lewis Hamilton from competing, and Mercedes-Benz junior Russell – who usually races for Williams – has been selected to take over Hamilton’s Mercedes-AMG seat.

Aitken, currently only 14th in the points in his third F2 season, has thus been promoted to F1 in Russell’s place.

“I can’t believe this, but I will make my F1 debut with Williams Racing this weekend,” said Aitken.

“Huge thank you to them, and obviously my best wishes to Lewis, and George making the step into the Mercedes.”

This year Aitken made his F1 free practice debut in the Styrian Grand Prix at the Red Bull Ring, and is scheduled to test for Williams in the post-season Abu Dhabi test. Prior to 2020, he was part of Renault’s reserve and test driver team and was a junior driver for the manufacturer early in his career after winning the Formula Renault Eurocup title.

His surprise F1 graduation now leaves a vacant seat at Campos Racing in F2, which Ralph Boschung has been linked to after signing with the team to contest next week’s post-season test in Bahrain and then also the 2021 season.