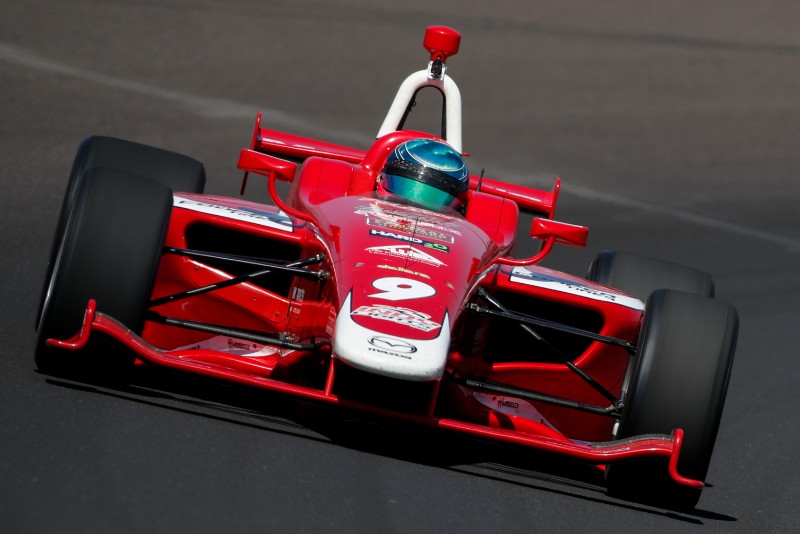 The 27-year-old raced in Indy Lights for the team for the last two seasons, picking up two wins, and switched to GT racing this year in a team co-ran by CART champion Jimmy Vasser.

Telitz finished second on his first Freedom 100 attempt in 2017, driving as a Mazda scholar, and was sixth last year.

?It?s a little last minute obviously, but I can?t think of another team I?d trust more than Belardi Auto Racing to have a perfectly prepared car and the opportunity to hop in last minute and try to go win the Freedom 100,” Telitz said ahead of the reunion.

“I also would not be able to make this happen without my sponsors stepping up and making this happen for me and the team.?

Belardi’s line-up for the race has now expanded to three cars, which is filled by full-season entrant Lucas Kohl and Chris Windom, whose entry is being co-run by Jonathan Byrd’s Racing.

The signing of Telitz comes just three days after it was announced Zachary Claman DeMelo would be leaving the team due to budget issues.

Qualifying for the Freedom 100 takes place on Thursday at Indianapolis Motor Speedway, with the race the day after and preceding the Indianapolis 500 weekend.

Colton Herta, the 2018 Indy Lights runner-up, will be starting the Indy 500 from fifth place for Harding Racing. Patricio O’Ward who beat him to last year’s title, failed to qualify with Carlin.