A look at the new Formula 3 Brazil 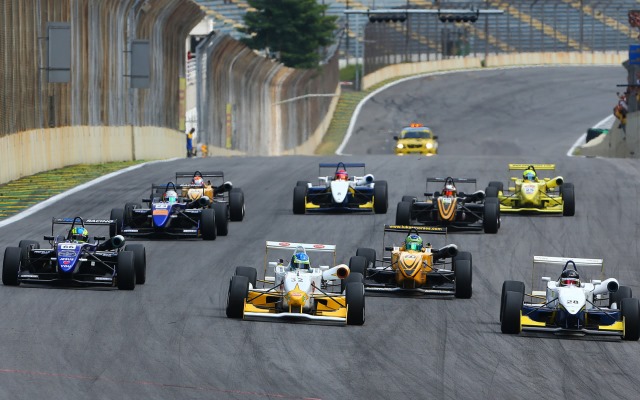 After 26 years of racing, South American Formula 3 has closed its doors.

With less than ten regular participants on the grid in the past two seasons, it was time to try something new. For that reason, the championship organizers have decided on a number of serious measures starting in 2014, which include renaming the championship to Formula 3 Brazil, dropping the round in Argentina and ensuring the same price for every team.

Given the changes, F3 Brazil expects a field of 12 cars for every given round for its first season, with one or two guest drivers making an appearance here and there.

A dozen cars is still a relatively low number. However, it is seen a first step towards recovering the series? credibility. ?It is not only about lower costs in 2014,? Hitech Racing chief Rodrigo Contin told PaddockScout during the F3 Brazil Open at Interlagos.

?A strong sponsor is needed but we will only get one when we have a full grid. But we need a good backing to have a strong field. It is a very tough job for all of us,? he continued.

The idea to rename the series came from CBA [Brazilian ASN] because they wanted to be more involved in junior championships.

?Vicar [the series promoter] told us it was very hard to sell a South American series to potential sponsors because some companies don?t want to pay for a foreign driver to race,? added Contin.

But relationships with the potential sponsors weren’t the only aspect affected by a lack of credibility. Among other problems was the fact that some young drivers simply had no idea about the championship’s real costs and, consequently, opted to race elsewhere.

?The first thing we needed to do was to show the real costs,? said Contin. ?There were some rumors about exorbitant budgets and we needed to demystify them. In fact, Formula 3 is cheaper than most Brazilian series. It is almost the same cost as a full season in top-tier karting. We can?t do a cheaper Formula 3.? 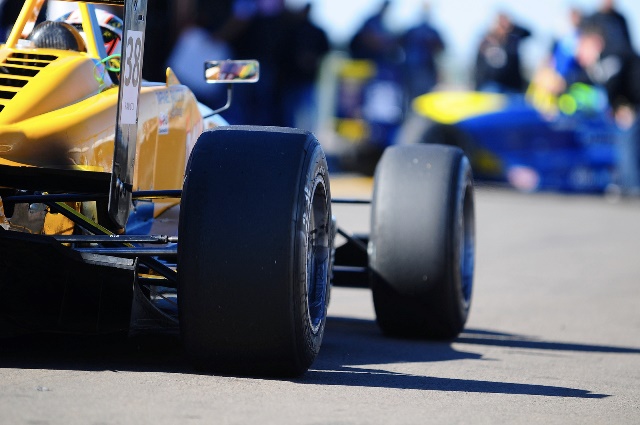 The lowering of costs means some successful teams of the past are now considering a full-time return to the series.

One of them is Prop Car, the same squad that led Bruno Junqueira to 1997 Sudamericana title. Team boss Darcio dos Santos told PaddockScout that his team expects to be back for a full season in 2014. The last time they raced in the series was in 2010.

Prop Car?s preparation for the 2014 season started in this year’s F3 Brazil Open event, with the team wanting to prove to potential drivers that they can be competitive.

?We did not race in F3 Sudamericana last season, so we needed to get a good result in to attract potential drivers for this upcoming season,? said dos Santos. ?We hired an F3 graduate, Fernando Galera [who raced in F3 Sudamericana from 2006 to 2009]. He won Thursday’s race in Class B.?

Unfortunately for dos Santos, Galera didn?t start the main race due to a mechanical failure, but this won’t deter PropCar from fulfilling their 2014 plans.

?I would love to sign with a driver with experience in single-seaters to fight for good results this season,” said dos Santos. “He could do a year here to get mileage before move to British F3 or FIA F3.”

?Christian Fittipaldi did it in his early days, so do Nelsinho Piquet, Ricardo Zonta and Helio Castroneves,? he noted.

However, the new F3 Brazil is not unanimously supported in the paddock. Cesario Formula owner Augusto Cesario said a Brazilian-only series will burn almost all the bridges with the South American market.

?I think an Argentinean round is very good because it opens the South American market for us?.

?I had two drivers from Argentina last season, but I think a full field is most important now?.

?I think this series can be both Brazilian and South American. It was this way throughout the late 1980s and early 1990s?, he ended.

For 2014, Hitech Racing already have a driver under contract and are looking to add another two. Cesario expects to field four cars, with two F301s and two F308s. R&R/Weissach will likely run Raphael Raucci and are expected to sign two other drivers for the Light Class. In addition, Prop Car, EMB Racing, Dragao Motorsports, Capital Motorsports also look set to take part in the upcoming season. 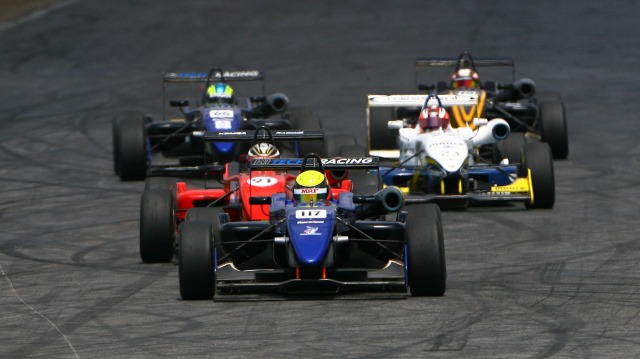 The revamp is poised to see larger grids in 2014 (Photo: Bruno Terena/Vicar)