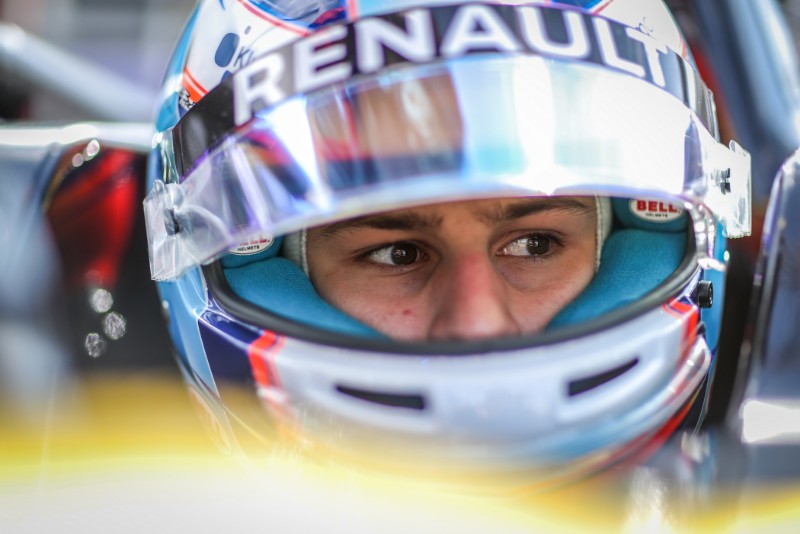 The MP Motorsport driver set a 1m32.936s lap, slower than the time he recorded when he topped free practice last year under the old FR2.0 regulations.

Alexander Smolyar was the fastest of the R-ace GP drivers, 0.251 seconds behind Martins, and only narrowly ahead of team-mates Oscar Piastri and Ciao Collet.

Martins’ team-mate Lorenzo Colombo was fifth fastest, and the last of the cars to get within a second of the front.

M2 Competition was one of two teams getting its first taste of running cars on street circuits, and ended up sixth, seventh and eighth on the timesheets with rookies Kush Maini, Lucas Alecco Roy and Yves Baltas.

Bird’s team-mate Sebastian Fernandez made his return in 12th, with fellow FIA F3 Championship racer Alessio Deledda making his second Eurocup appearance with Global Racing Service and going slowest, 8.7s off the pace after hitting the barrier at Swimming Pool.