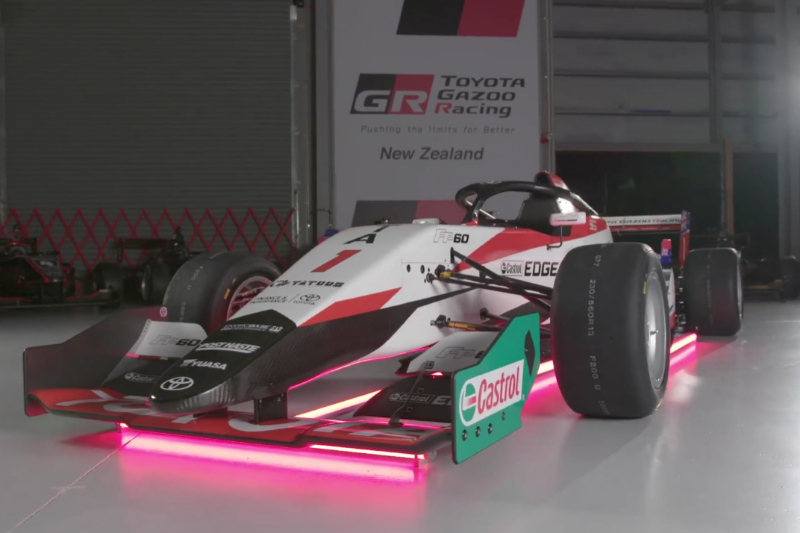 Toyota Racing Series will switch to the FIA’s Regional Formula 3 regulations next year as it introduces a new halo-shod car for its 2020 season.

The New Zealand-based championship will stick with long-time chassis supplier Tatuus for its third generation car, called the FT-60, which is identical to the T-318 model currently used in Asian F3, Formula Regional European Championship and W Series.

A power hike from to 270bhp will take place as a result of shunning the 1.8-litre Toyota engine, used in the preceding FT-40 and FT-50 models, for a turbocharged 2.0-litre unit. The significantly increased weight of the new car (by some 150kg) means speeds could be slower though.

“The FT-60 is a modern car that packs increased power and more downforce than anything we have had before in the series,” series manager Nicolas Caillol said.

“They could be from Formula 4, from F3, or from other Tier 3 categories in the FIA ladder. It is even relevant for those who have been successful in Tier 2 categories [such as Formula 2] looking to consolidate and sharpen their skills, or gain more superlicence points, on their final push towards F1.

The potential arrival of a new car for TRS was exclusively reported by Formula Scout earlier this year.

?Our championship also offers what we believe to be the best value for money of all global junior formulae in terms of track time per dollar.

“That?s an important consideration for any driver and team these days and we have put that at the forefront of our championship offering. Add to that of course, five challenging and contrasting tracks and a five week adventure in New Zealand.”

The TF-50 chassis, used from 2015, proved popular with drivers and reigning TRS champion Liam Lawson has told Formula Scout that he wished the existing car could’ve been kept on.

By aligning itself more closely with the FIA’s concept for F3, TRS’s FIA superlicence tally is expected to increase to match rival Regional F3 series. Seven points are currently awarded to the champion, but in next month’s World Motor Sport Council meeting it will likely be tabled that that figure should be changed to 10. 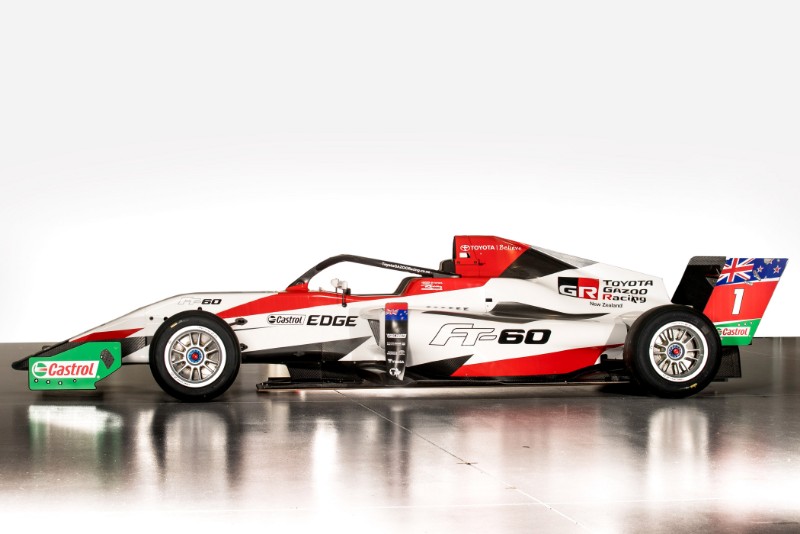 Why Europe needs a series to rival IndyCar and Super Formula