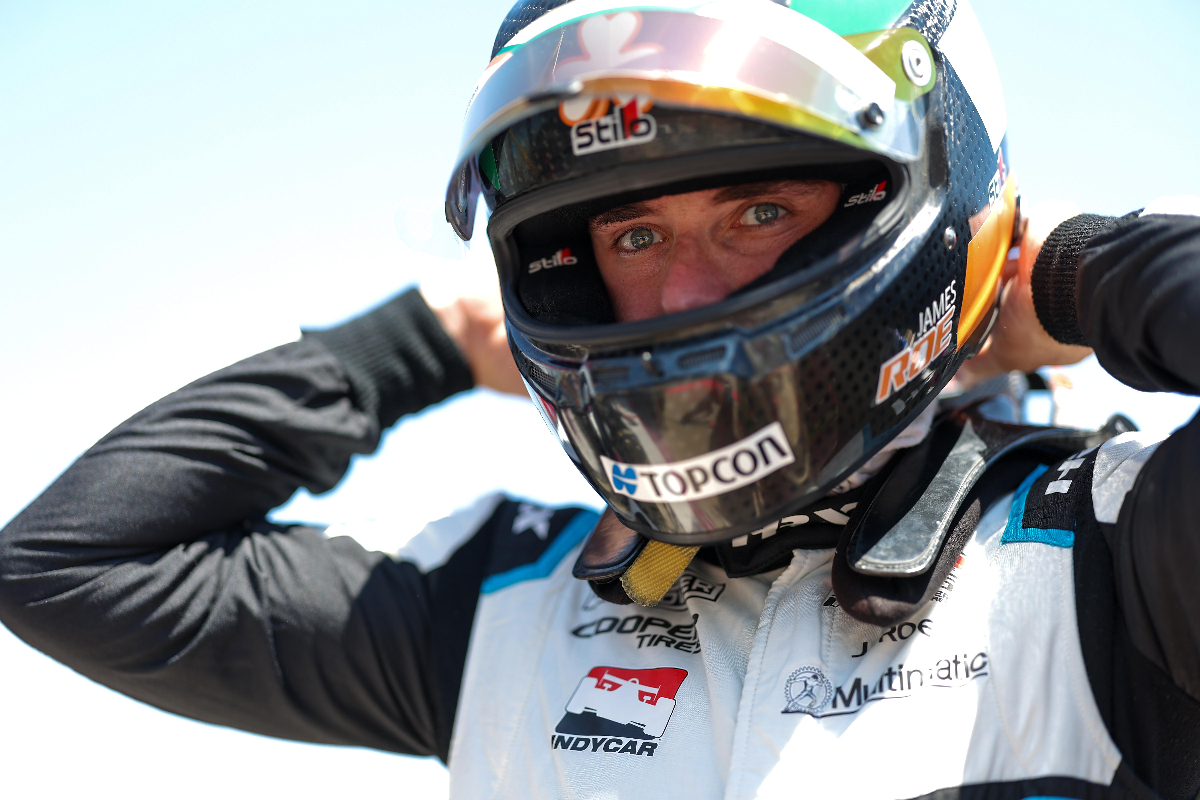 TJ Speed has provisionally been left without a driver for this weekend’s Indy Lights race in Nashville as James Roe Jr has left to race for HMD Motorsports.

Roe has moved to HMD in what is currently a one-off deal following the exit of Canadian driver Antonio Serravalle who had contested the last five rounds with the team after starting the season with Abel Motorsports.

Irish rookie Roe has a best finish of seventh, achieved in Detroit and at Road America, from the first nine races of his rookie season and is currently 13th in the standings while Serravalle sits 10th in the points with two sixth places.

“I am extremely excited to be joining HMD this coming weekend. It is a great opportunity for me to immerse myself in their championship-calibre Indy Lights programme,” said Roe.

“I’d like to thank [HMD boss] Henry Malukas and Global Racing Group for their assistance throughout the past week along with my partners and supporters.”

TJ Speed has not confirmed its plans for the rest of the Indy Lights season, having already shrank from running two cars to one in the previous round at the Iowa Speedway oval as its reigning Formula Regional Americas champion Kyffin Simpson left for HMD for the rest of the season. Formula Scout has reached out to the team for comment.

Roe is not new to the combined HMD and Global Racing Group operation, having raced for GRG in FRegional Americas for two seasons.