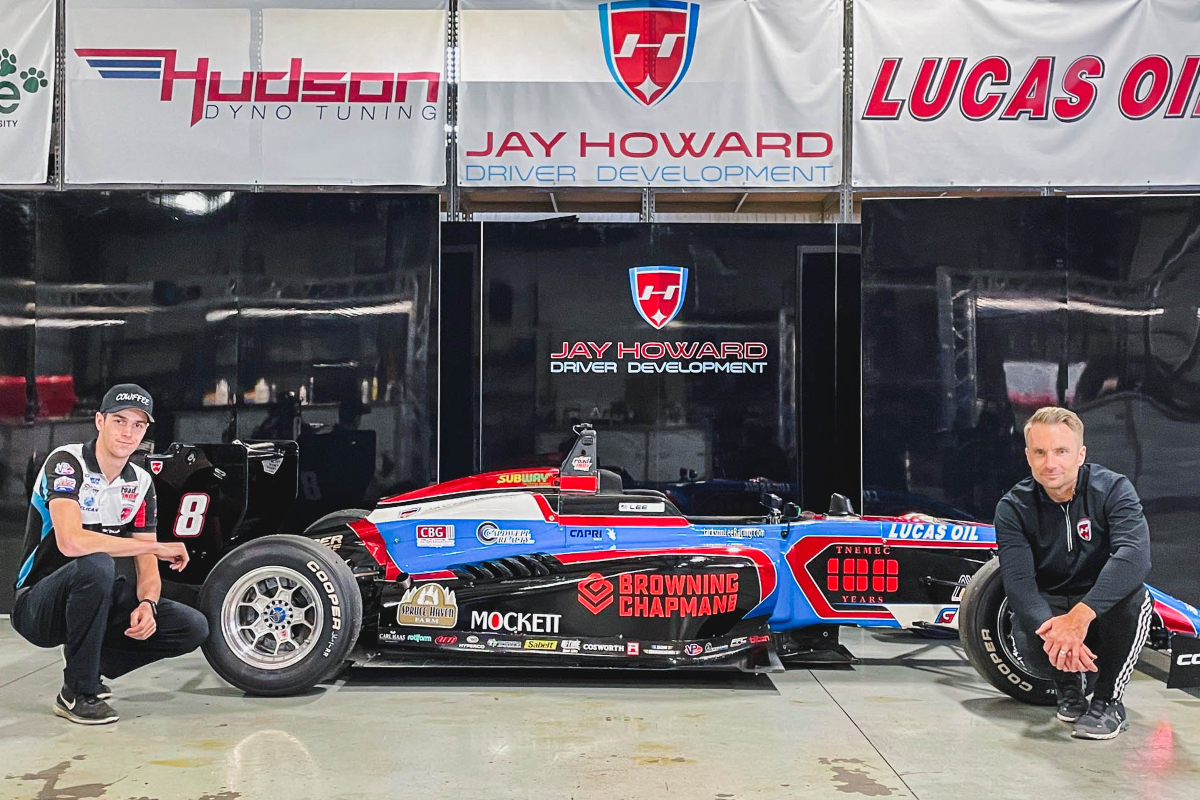 Lee has raced in wingless cars since debuting in single-seaters in 2019, and his first year revolved mostly around a Lucas Oil Formula Car Race Series campaign in which he took two wins and came fourth in the points.

He also raced in F1600 Championship Series that year, where he returned in 2020 and took another two wins before victory in the Team USA Scholarship sent him to the UK to race in Formula Ford 1600 and he finished 10th in the FFord Festival.

“I can’t wait to officially join the Road to Indy,” said Lee, who raced midgets on ovals in his youth.

“This has been my goal since I first switched to karting. The USF2000 Championship is one of the most competitive series and I’m looking forward to competing against some of the best young drivers from around the world.”

“After a couple of tests that Jackson did with us, it’s great to be able to finally confirm that he will be competing with us in USF2000 this season,” said JHDD team owner and 2006 Indy Lights champion Jay Howard.

“He has shown well in testing, and with his background as a Team USA Scholarship driver, it’s clear he has ability and I expect him to come on strong throughout the 2021 season.

“He’s also got a great attitude, willing to learn, and fits right in with the team and how we operate. I’m looking forward to the new season.”