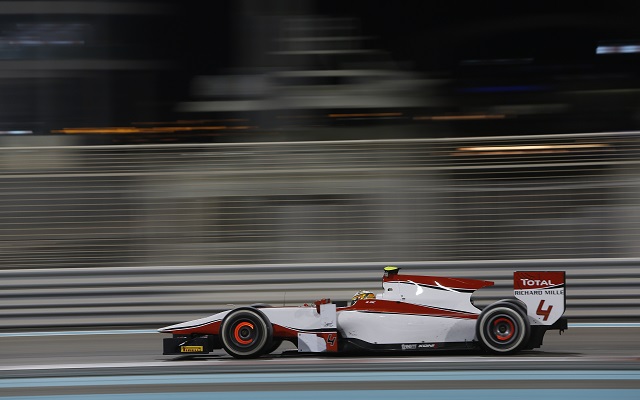 Izawa, 29, enjoyed a lengthy career in top-level Japanese championships, with several years in the local F3 championship, as well as Super GT and the Formula Nippon series (now known as Super Formula).

His biggest successes came in 2009, when he and his ex-F1 teammate Ralph Firman finished runner-up in the Super GT series, and 2012, when he took third in the Nippon standings.

“Staring this season, I am participating in the GP2 Series where the world?s top drivers compete hard and where a number of F1 drivers have been originated”, stated Izawa. “I am feeling emotions, which I never felt before. This will be a big challenge for me. However, understanding the importance of what comes beyond this challenge, I view it as a project where I definitely have to succeed. I am grateful for Honda for giving me this opportunity and for all people who supported me to this date. Please continue your warm support.”