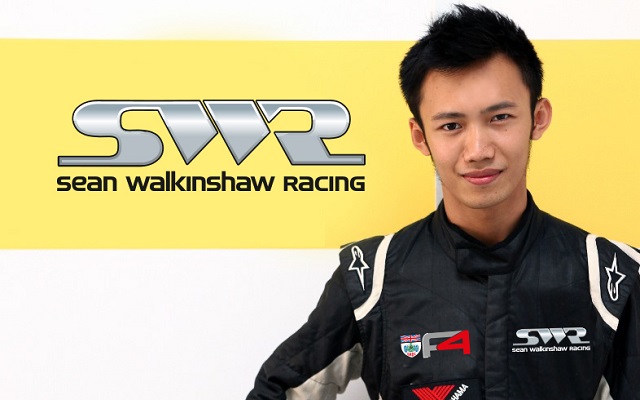 Sirui, born in 1987, will be making his debut in European racing after a lengthy single-seater campaign in Asia which consisted of participation in mostly local series. His most notable year came in 2012 when he debuted in Formula Pilota China, taking two podiums during a part-time campaign.

“It?s fantastic to welcome Zou to the team alongside Matty and we?re looking forward to helping him get as well prepared as possible before next week?s official test”, said team owner Sean Walkinshaw. “Although Zou has some good experience from racing in China and the Far East, this will be a big challenge for him but we?re confident he?ll be able to adapt and learn quickly. Formula 4 looks set to be an incredibly competitive championship, there are some very quick, proven drivers on the grid and we know it will be very close throughout the year. We?re confident Matty and Zou will work well together and we?re relishing the challenge.”

Leimer a second ahead in Bahrain practice