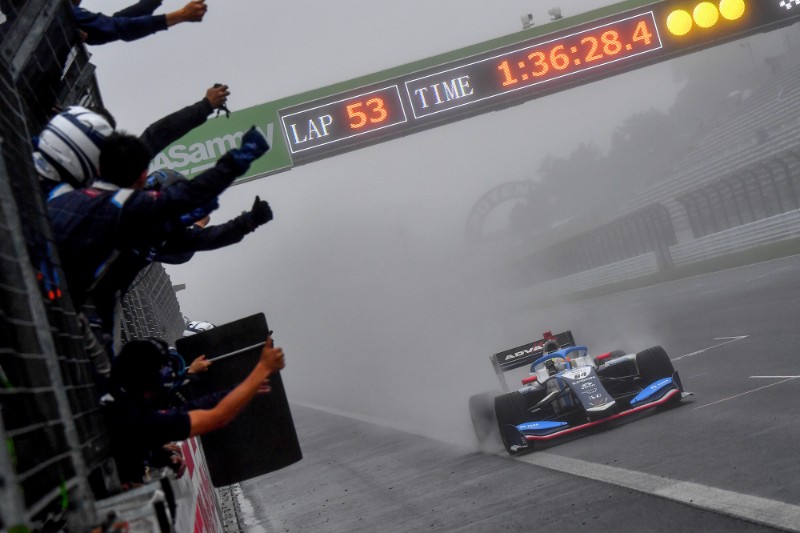 Super Formula plans to go ahead with its two-day pre-season test at Fuji Speedway on March 24/25, albeit with restricted paddock access due to the spread of novel coronavirus.

The championship released a statement saying that in order for what is now the sole pre-season test to take place, and for the spread of COVID-19 to be restricted, then “entry to the paddock is prohibited except for those involved, and no open pit will be implemented”.

However the test, which included two two-hour sessions on both days, will still be open to fans and tickets are being sold. There is also free entry for annual pass holders.

Following the cancellation of the pre-season test and season opening race at Suzuka, Fuji is currently set to hold the first race of 2020 on April 19. The season-ending Suzuka round is now likely to become a double-header event to keep the championship at seven races.

Super Formula Lights, previously known as Japanese Formula 3, will be on the support bill of SF for all but the Suzuka season finale, which it may now join given it is also a victim of the cancellation of April’s cancelled season opener at the circuit.