Smolyar forced to miss Silverstone F3 round, replaced by Ugran 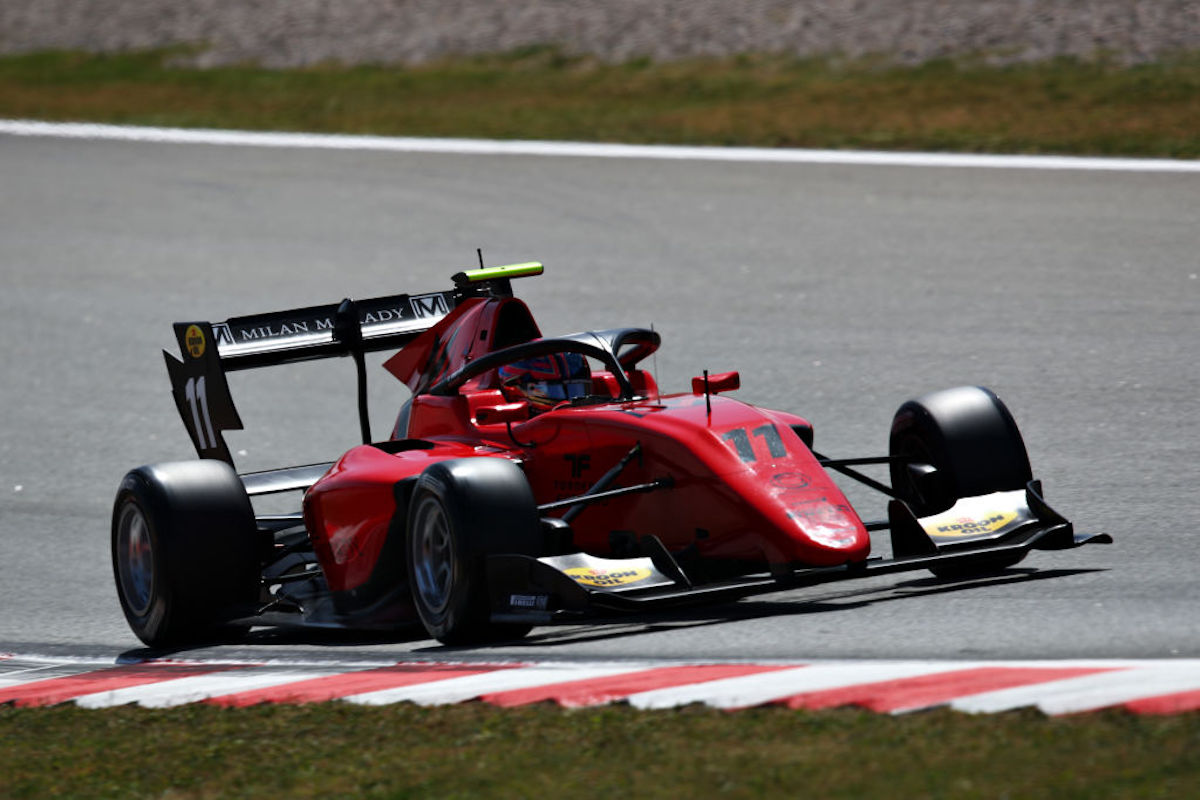 Alexander Smolyar will miss this weekend’s FIA Formula 3 Championship round at Silverstone after being unable to get a British visa, with Filip Ugran to replace him at MP Motorsport.

Smolyar’s participation in F3 this year has been complicated by Russia’s invasion of Ukraine, with long-time backer SMP Racing initially announcing his withdrawal from the championship only for him to take up his seat with MP anyway as a neutral athlete and with alternative branding on his car.

There was always doubt over his participation at Silverstone however, especially after Motorsport UK indicated it wanted to ban Russian licence holders from its events, although according to MP it was the difficulty in obtaining a visa that has prevented him from taking part.

Russian drivers have had to miss races on British soil in the past over visa issues, and Smolyar himself last year feared he would not be able to take part in the planned season finale in the United States for similar reasons. While F3 moved that event to Sochi over logistical concerns, Russian W Series driver Irina Sidorkova was unable to obtain a visa to contest her races in Austin.

Ugran returns to F3 having contested the full 2021 season with Jenzer Motorsport, scoring no points. This year he is competing in Euroformula Open with Van Amersfoort Racing and currently lies seventh in the standings.

He is one of three returnees to the F3 grid this weekend with Red Bull junior Jonny Edgar back in action for Trident after missing two rounds through illness and Zdenek Chovanec rejoining the Charouz team.