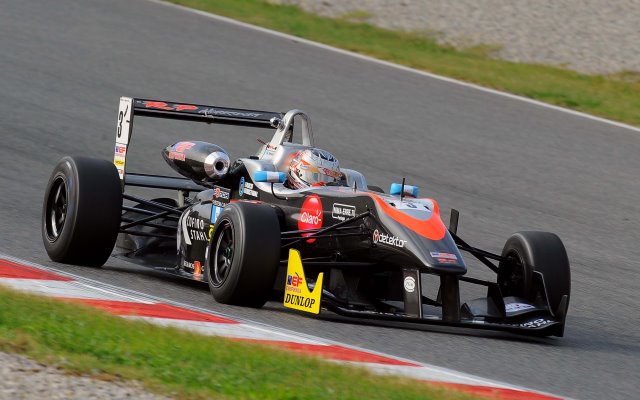 They will retain the 24-year-old Andres Saravia for a second season, which will be the Guatemalan’s third year in the series.

Debuting in Europe, Saravia had a promising rookie year in the series in 2013 and only scoring less than another newcomer, Artur Janosz, by two points. As a result, both of them were recruited by RP Motorsport for a sophomore season, however, while Janosz went on to be a title contender, Saravia only managed to score one podium and finished eighth overall.

The 18-year-old spent his maiden single-seater season in the championship in 2013, ending up twenty-eighth overall. His sophomore season started more promisingly, with a best finish of sixth, however, after two weekends he left the series only to return for the final four races of the season, in which he scored points three times.

Saravia and Fioravanti join Polish rookie Igor Walilko, who announced his deal with the team in December.

RP Motorsport is the most successful Euroformula Open outfit of the recent past, taking the teams’ title for four years in a row. They are set to reveal further drivers shortly.