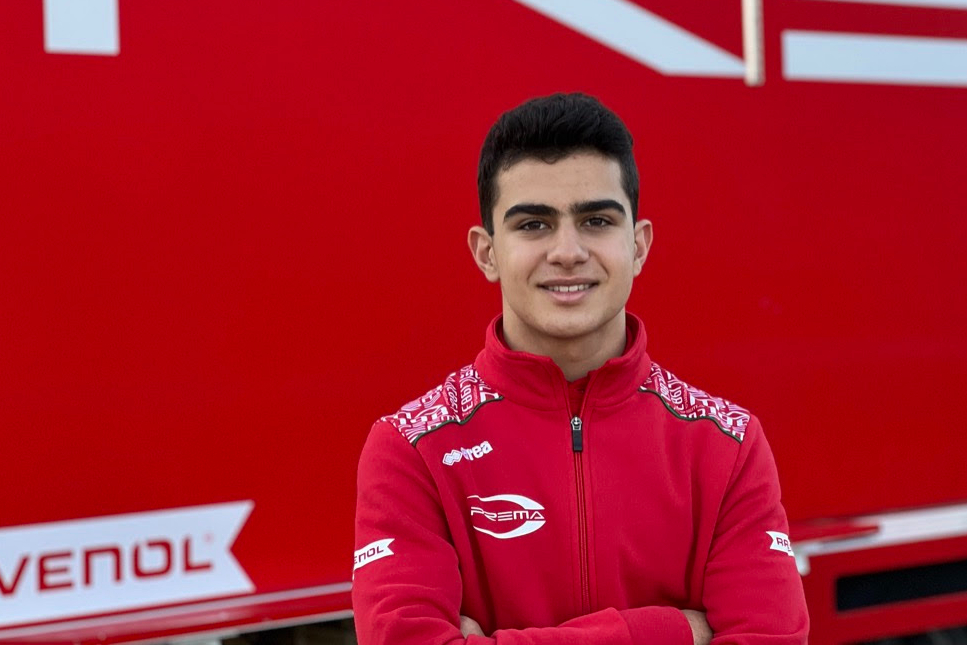 Top Emirati karter Rashid Al Dhaheri will move up to single-seater racing in 2023 once he turns 15 years old, joining Prema in Italian Formula 4.

Al Dhaheri has been a star of the karting scene in Europe, with two years on Mini karts and then a season apiece on OK-Junior and OK karts.

In mini karting he won WSK’s Euro and Super Master series, the Macau International Kart Grand Prix and South Garda Winter Cup, then after stepping up to OK-J karts won the WSK Champions Cup and SMS as a rookie and finished fourth in the WSK Open Cup. This year his graduation to senior karting resulted in 16th in WSK SMS.

“I’m very happy to be part of the team and I feel it’s going to be a really interesting season, especially considering I will be driving in a new championship with a new car and new tracks,” said Al Dhaheri.

“It will be very important to learn through the season, improve and work hard with the team in a constant progression.”

Al Dhaheri has been testing in F4 since May, starting off with AKM Motorsport and then joining Iron Lynx at tracks across Europe. Further F4 experience came from reaching Ferrari’s World Scouting Final, which was won by his future Prema F4 team-mate Tuukka Taponen.

“We are happy to welcome Rashid to our team,” said Prema team principal Angelo Rosin.

“He is very young but at the same time very qualified, as his winning progression in karting has demonstrated. He showed he has huge potential and room for improvement in early testing, and we will provide him with our support as he learns the ropes of single-seater racing like every rookie driver has to do.

“As we always say, working with young drivers to help them progress and improve is our mission, and to see them succeed is our reward, so we are eager to see where Rashid will go from here.”