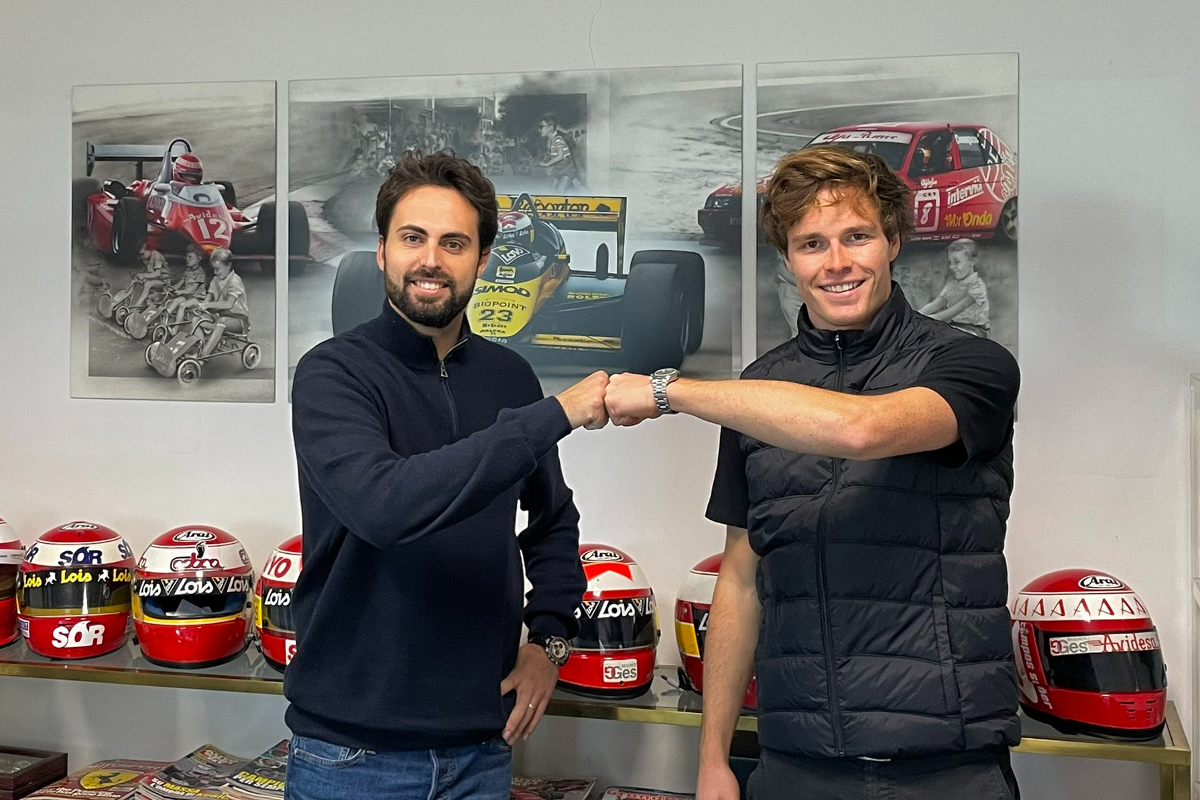 Ralph Boschung will remain with Campos Racing for the 2022 Formula 2 season, meaning he will spend a fourth year with the Spanish team.

Swiss racer Boschung first raced in F2 back in 2017, completing most of the season with Campos. He then raced part-time for MP Motorsport in 2018, Trident in 2019, and returned to Campos for last year’s season finale after signing for 2021.

This season has been his most competitive yet, as he currently sits 12th in the standings with three top-five finishes.

“I’m very grateful and happy to continue with Campos Racing for the 2022 FIA Formula 2 championship season,” said Boschung. “I believe in continuity and loyalty, these are strong assets we have together as a team.

“I want to thank Adrian Campos-Suner Torres, and the whole of Campos Racing for giving me the opportunity and especially my sponsors Casa Andrea and L By Raphaëlle, without them this would not be possible.“

The 24-year-old Swiss ended up living in a Spanish hotel this year as part of the sponsorship plan to continue his racing career, while Campos has also made compromises on the financial side to keep two cars running in F2.

“We are extremely happy to have Ralph for another season,” said Campos’s sporting director Adrian Campos Jr, who has taken over the full operation of the team after his father’s death at the start of this year.

“After the hard-hit received at the beginning of this year, the team has worked very hard and has been more united than ever and this now has paid off.

“For next season we are going to be more demanding and we want to continue an upward trend in terms of results. I want to personally thank Ralph and all the people who support him for the trust placed in Campos Racing for one more season.”

Boschung’s last podium came in GP3 back in 2016, when he won the Red Bull Ring sprint race for Koiranen GP.