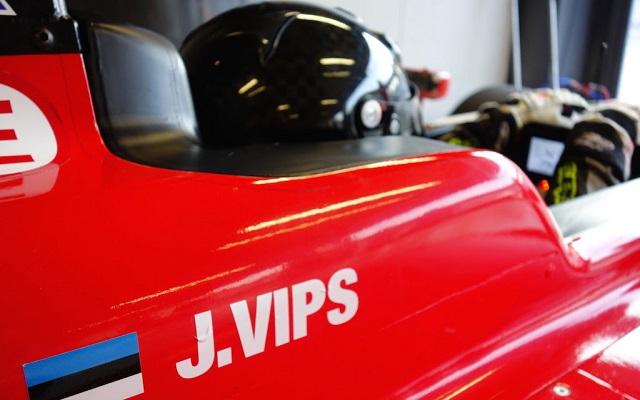 Prema has signed Juri Vips for a full campaign in ADAC Formula 4, combining it with selected Italian F4 rounds for his debut in single-seaters.

The two-time Estonian karting champion?put himself on the map in 2014 following the Rotax Max Junior titles in both the Grand Finals and the Wintercup.

He joined the KF scene with top team Ricky Flynn Motorsport a year later, achieving promising results such as 12th in the CIK-FIA European and WSK Super Masters championships.

“I am very excited to join Prema, without a question it is the best team out there and a very special group of people to work with,” said Vips.

“I am definitely aiming for at least the rookie championship this season.”

Prema team principal Angelo Rosin added: “Once again we are delighted to welcome a young rookie driver coming from kart racing and aiming for Formula 4 success.

“Juri is really committed to his preparation and that goes along well with the skills he showed throughout the first part of his career.”

While focusing on the Italian championship in 2015, Prema only had guest appearances in the inaugural ADAC F4 season, but scored five podiums and a victory for Vips’ compatriot Ralf Aron.