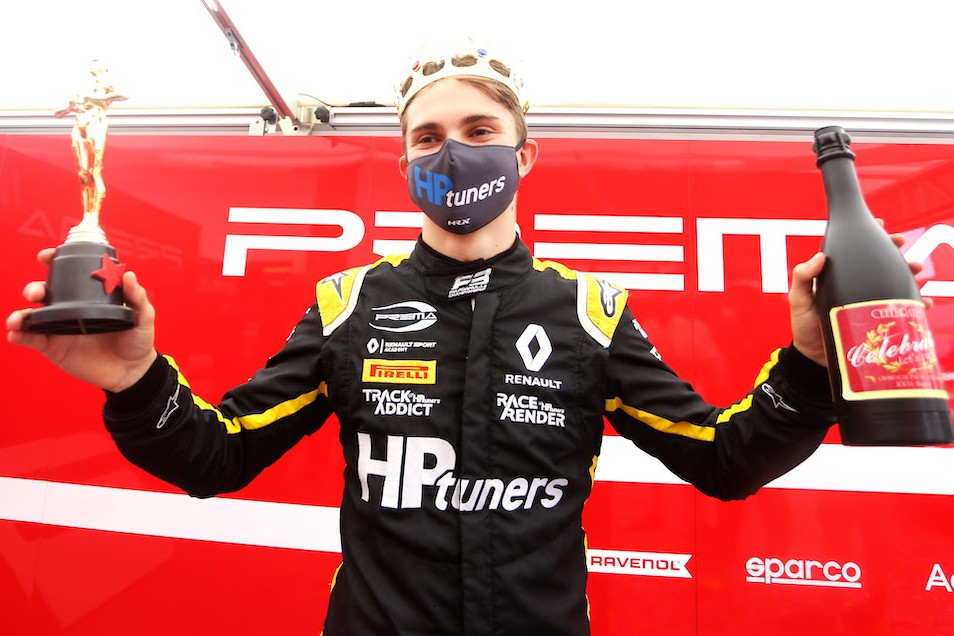 Renault junior Oscar Piastri’s FIA Formula 3 title triumph at Mugello is the big topic in this week’s podcast. The team outlines the factors that make Piastri a fitting champion after 18 races in just 11 weeks

The other title contenders who fell short are discussed in detail too, while Formula 2’s action on the Tuscan Grand Prix support bill is also talked about. Mick Schumacher quietly took the championship lead, and Louis Deletraz had his strongest weekend to date in the middle of a run of five consecutive race weekends ahead of his Le Mans debut.

Big news stories, such as Chinese Formula 4 running at the Macau Grand Prix in place of F3 cars and Formula Renault Eurocup and Italian F4 planning to join F1 at Imola, are also on the table.

The Eurocup title battle between Victor Martins and Caio Collet continued at Magny-Cours, where French F4 was also racing, and Danish F4 was back in the spotlight due to Juju Noda’s impressive rookie season.

Click below to listen to the podcast, or head to Breaker, Google Podcasts, Overcast, RadioPublic, Pocket Casts, Castbox, Apple Podcasts and Spotify.

The statistical rarity Piastri matched with his FIA F3 title