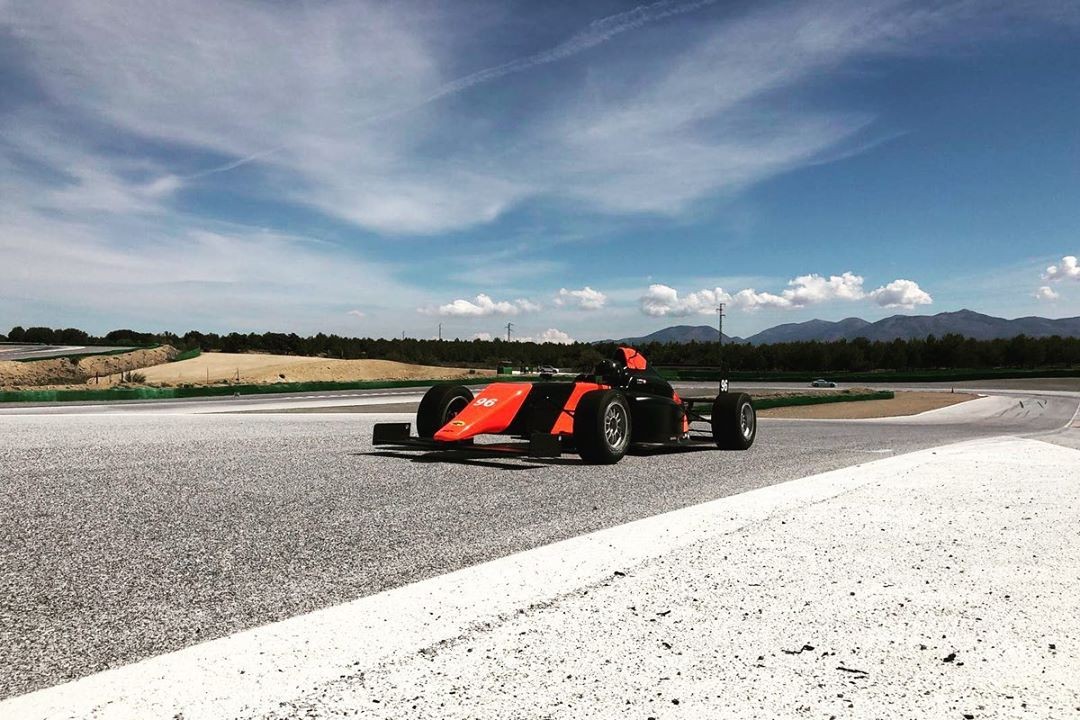 Oliver Goethe will race full-time in Spanish Formula 4 this year with MP Motorsport, after debuting in the championship at the end of 2019.

The 15-year-old Dane joined Drivex School in the series for last year’s Barcelona season finale, and took a best finish of 13th from the three races he competed in.

In addition to testing with MP, Goethe started 2020 with a return to the OK kart category he stepped up to last year alongside X30 Senior competition. Prior to that he’d raced in X30 Junior karts, in which he was runner-up in the French championship.

Two weeks before his car racing debut he drove for JD Motorsport in a Formula Renault Eurocup test in Abu Dhabi, going 20th fastest out of 27 and beating his 17-year-old brother Benjamin.

The older Goethe has made a successful move into GT racing last year after racing in Spanish F4 with Drivex in 2018.

Their father Roald Goethe previously competed in the GTE Am class of the World Endurance Championship with Aston Martin alongside Hall and Bullet co-founder Jamie Campbell-Walter, who claimed the 2013 title.

Over in United States F4, there have been several more additions to the 2020 grid. Velocity Racing Development has signed three karting graduates – Erik Evans, Kyffin Simpson and Hunter Yeany – for the full season, as well as 13-year-old junior karter Jimmie Lockhart with the intention of running him in 2021.

Group-A Racing has made Nicholas Rivers its third driver for the season.