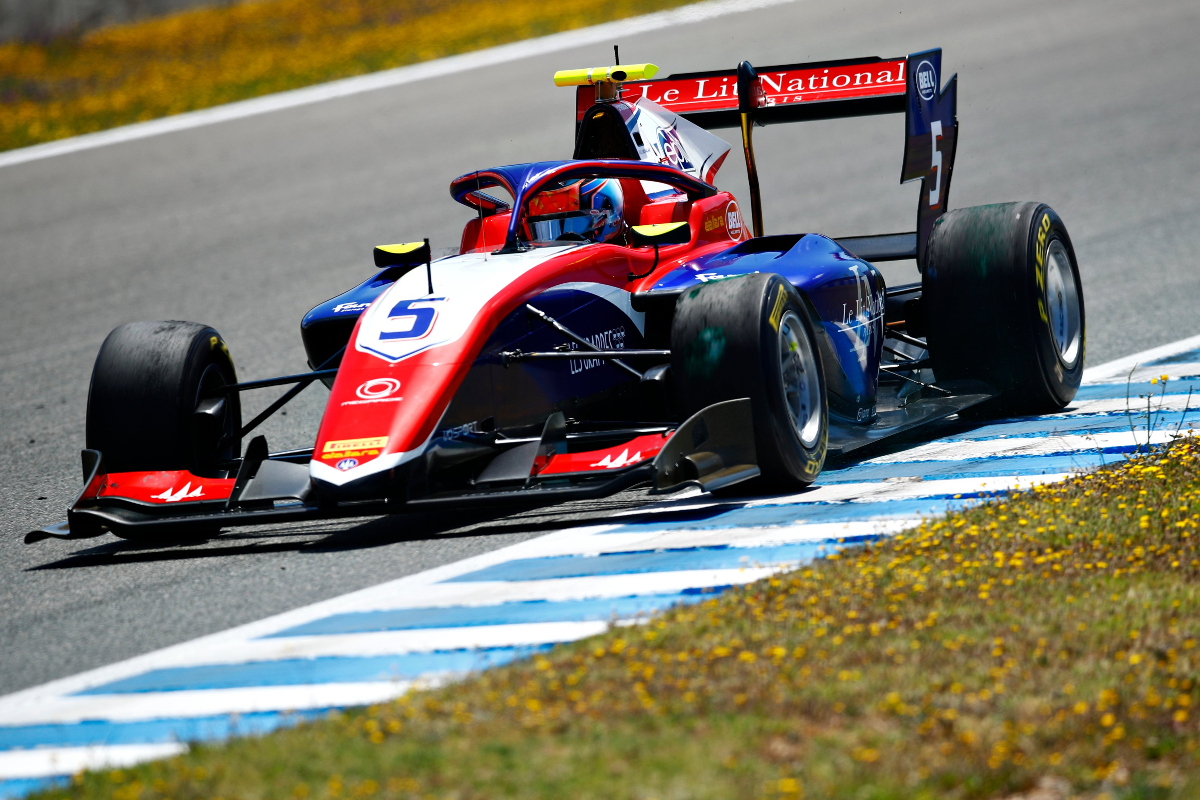 Clement Novalak was fastest on the second morning of the in-season FIA Formula 3 Championship test at Jerez, setting a 1m28.677s lap.

The Trident driver became the first driver to break into the 1m28s just 25 minutes into the three-hour session, with a lap he then improved on by two tenths of a second.

After that, he switched to doing long runs and many others did the same, with only three improvements in the top 10 on the timesheet taking place after the first hour.

Novalak ended up on top by 0.258 seconds over ART Grand Prix’s Frederik Vesti, with Charouz Racing System’s Enzo Fittipaldi a further tenth of a second off and one of two drivers who chose to go out on track at the end of the session. It’s unclear whether Fittipaldi will be participating in the afternoon session as he has Indy Pro 2000 commitments at Indianapolis Motor Speedway tomorrow.

Day one pacesetter Jack Doohan was fourth fastest in the second of Trident’s cars, having been the pacesetter too before Novalak went to the top, while MP Motorsport’s Alpine Academy pairing Victor Martins and Caio Collet with fifth and sixth with fast laps they set in the middle of the session.

Hitech GP’s Jack Crawford was seventh, another to improve in an otherwise quiet second hour, and the top 10 was completed by ART Grand Prix’s Alexander Smolyar and Juan Manuel Correa and Carlin rookie Jonny Edgar.

The top 20 drivers were spread on pace by less than a second, while Fittipaldi’s team-mate Logan Sargeant was absent once again.