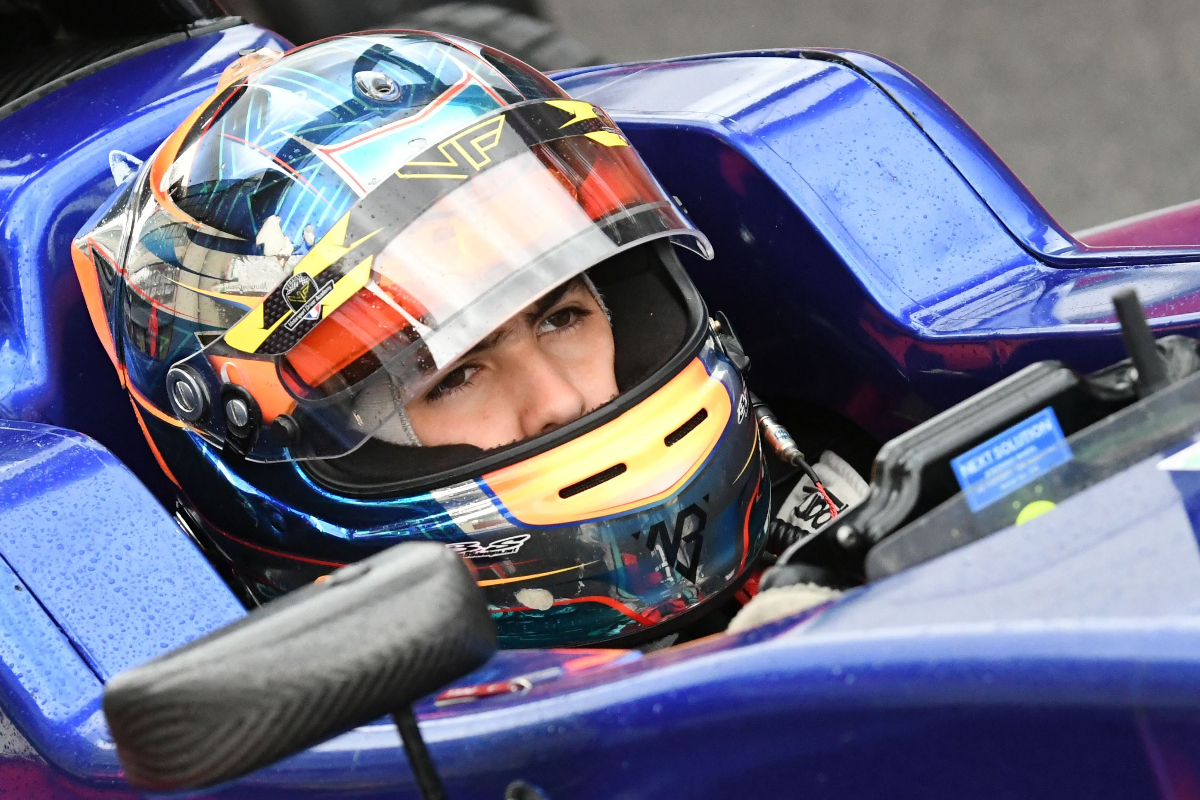 Nicolas Baptiste will step up to Formula Regional European Championship this year with FA Racing, after 29 races in Formula 4 over two years.

The Colombian debuted in the Spanish championship in late 2020 with Drivex School, contesting the Jarama round and departing with a best finish of 12th achieved twice.

He then joined Cram Motorsport for the final two Italian F4 rounds, and stayed with the team to contest the full 2021 season. There were two points finishes, one of them being a fifth place, and he came 24th in the standings.

After the F4 season Baptiste drove for for FA Racing in FREC tests, appearing at the Red Bull Ring, Barcelona, Paul Ricard and Mugello. The Fernando Alonso-branded team, previously run by Drivex in FREC, is currently staffed by MP Motorsport.

Fornaroli is currently getting more experience of FREC’s Tatuus T-318 car in FRegional Asian Championship with Hitech GP, while Marti and Pulling are set to race it in W Series this year. Pizzi meanwhile has already committed to a step up to FIA Formula 3 with Charouz Racing System.

The main MP team has run eight drivers in post-season testing, including Delli Guanti, Meguetounif and Pizzi. Michael Belov has been heavily connected to one of its seats after doing a test with MP and also starring with JD Motorsport and G4 Racing in FREC last year. Two wins and three second places from a part-time campaign left him eighth in the 2021 points.

Dilano van’t Hoff, who is reigning Spanish F4 champion and a starter of six FREC races with MP, is also expected to sign with the team after being a mainstay of its winter testing line-up.

In FRAC, Gabriel Bortoleto has departed his seat at 3Y Technology by R-ace GP after the opening two rounds. The Brazilian is currently eighth in the standings, with one win from six races.