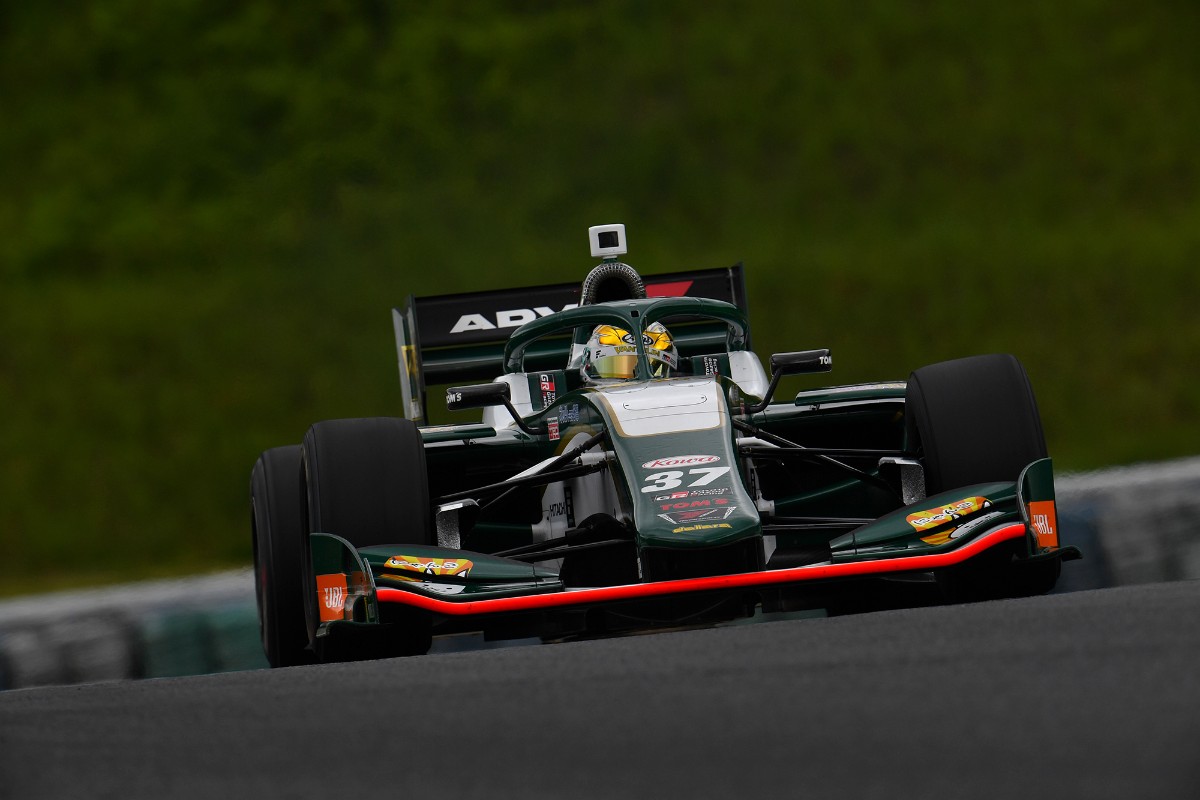 The 2020 Super Formula season could finish in the second half of December according to a new calendar that has been circulated.

While one pre-season test was able to take place at Fuji Speedway, the global coronavirus pandemic has led to the first four rounds of the season being postponed.

Suzuka’s season opening race was pushed into the same weekend as its season finale in November, and new dates were waiting to be found for races at Fuji, Autopolis and Sportsland SUGO.

In the new calendar, Suzuka’s races have been postponed again, while the three rounds in limbo have been added back on to the schedule.

Twin Ring Motegi will hold the first race of the year as expected on August 30, with Okayama following on September 27. The supporting Super Formula Lights series is already confirmed to be racing at both venues.

Sugo has now slotted back into the calendar on October 18, with Autopolis claiming the November 15 date that was previously held by Suzuka.

As a result, Suzuka’s double-header meeting has been pushed back to December 5/6, with Fuji taking its place as season finale on December 20.

Teams are expecting a second test to go ahead, after Suzuka was dropped from the pre-season schedule, but there has been no indication that a group test is being organised.

There are also complications with several foreign drivers currently being based outside of Japan, with travel restrictions in response to COVID-19 making travel into the country difficult.

The rebuilding of the SF calendar does mean that the series will meet the requirements set to administer all of its FIA superlicence points, which is a crucial factor in some drivers’ entries.