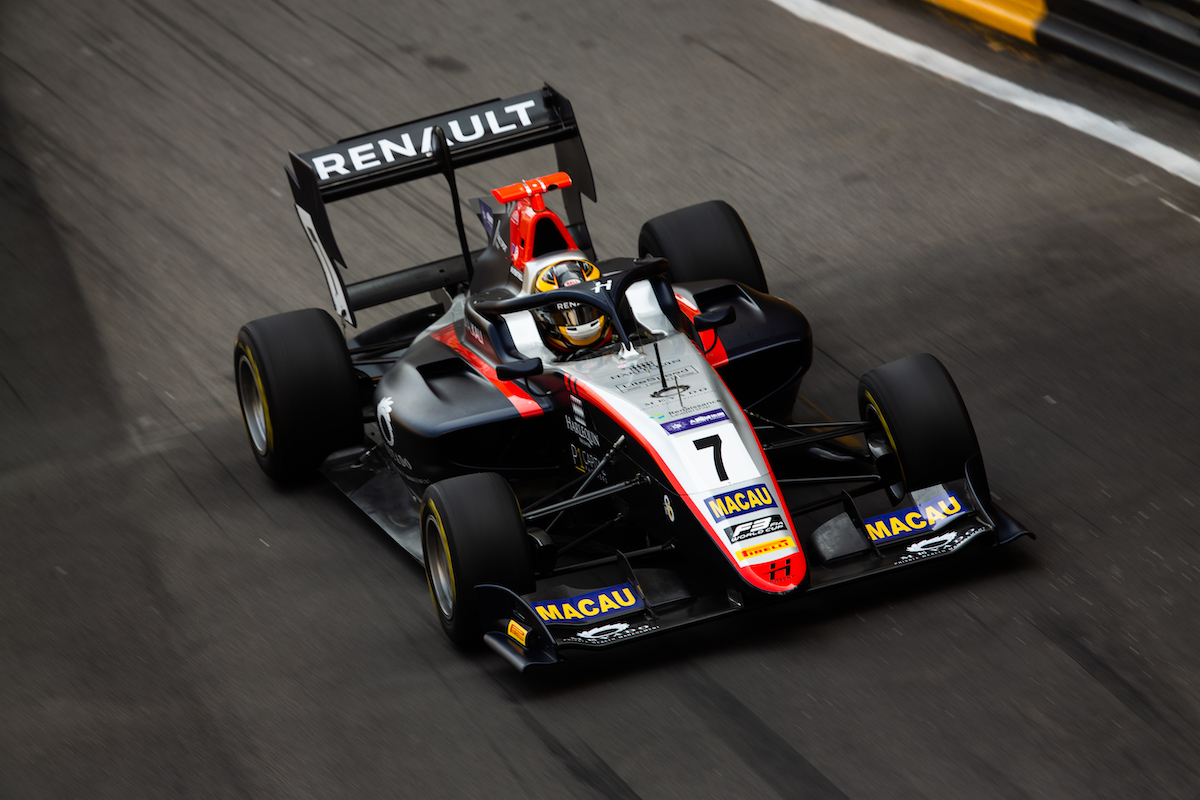 The 20-year-old was 10th in the points with ART Grand Prix in his rookie season last year, taking two race one podiums.

?I?m ready for this next challenge in the FIA F3 Championship with Hitech and I?m grateful for this opportunity,” said Fewtrell.

“I learnt a lot of things in F3 last year and I?ll be aiming to put that all into practice with some excellent results in 2020.

“It?s really good to be with a British team again. Last time I drove for a British team I won a title, so we?ll be looking to make it click this year and do the same.

Fewtrell was made a Renault Sport Academy member after becoming 2016 British Formula 4 champion, competing in Renault colours on the way to his rookie and overall Formula Renault Eurocup titles in 2017 and ’18.

Despite not winning a race last year, he will retain the support of the manufacturer into 2020.

“It?s also a positive to be part of the Renault Sport Academy for a fourth season and I?m looking forward to using their support and experience through the year.

“It?s not long until it all begins and I?m ready to get back behind the wheel.?

Hitech won four races and finished second in the teams standings in FIA F3’s inaugural season, and has made Fewtrell its first signing for 2020.

?We are really pleased to announce Max as our first signing for the 2020 FIA F3 season,” said team principal Oliver Oakes.

“I have followed his career for a few years now and he is an exciting talent.

“It?s great to have him join us in our F3 line-up this year and we are looking forward to taking him under our wing and fighting at the front.

“We are looking forward to continuing our relationship and the trust placed in Hitech by the Renault Sport Academy to work with their talented youngsters.?