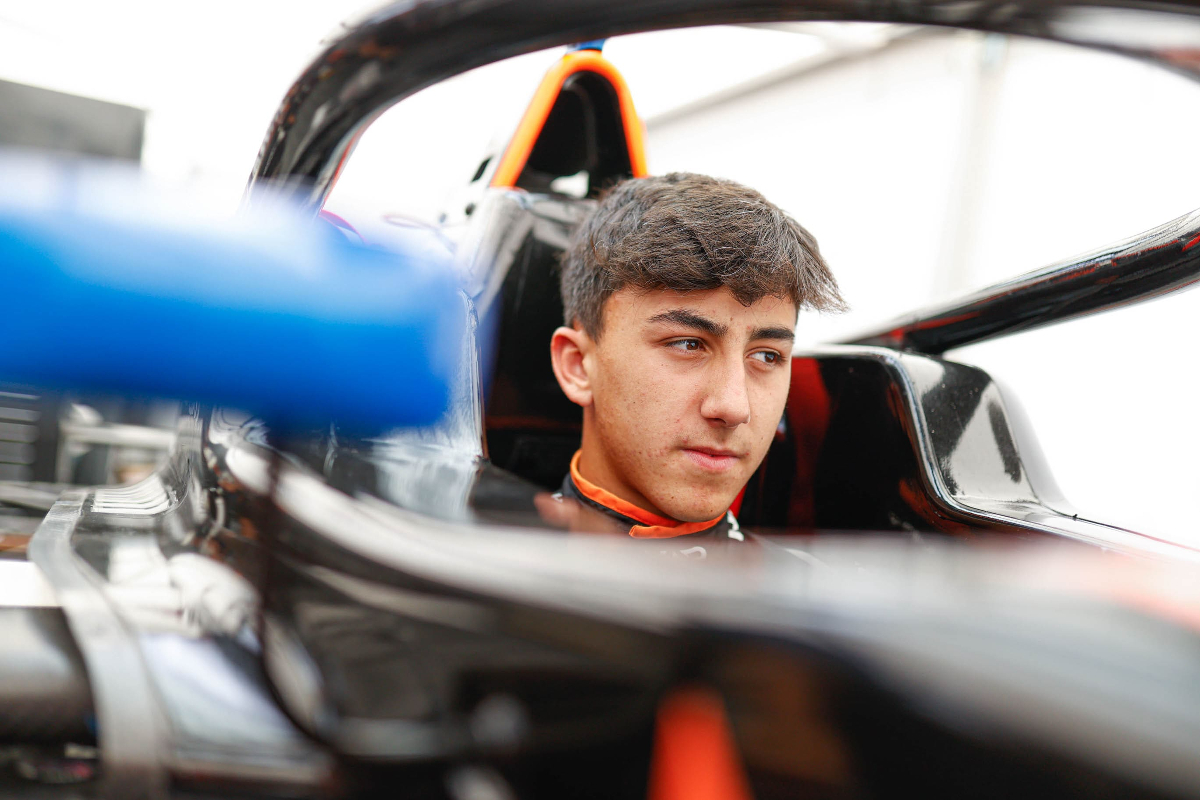 The 17-year-old Spaniard will be embarking on his second season in the series, having come 14th in the points and with one podium to his name last year with Van Amersfoort Racing after making a late pre-season switch from FA Racing.

Before that he was Spanish Formula 4 title runner-up in 2020, claiming three wins and three poles, having graduated from the country’s national karting championship.

“From the end of last year, it was obvious to us that to complete in a second year we had to benefit from the best possible conditions,” said Boya of his 2022 move. “ART GP has often dominated the championship and so we decided to try our luck with them and their incredible track record.

“During the off-season tests, I was immediately won over by the team and I felt very comfortable behind the wheel. I am therefore very happy to work with ART GP and impatient for the season to begin, to find myself in race weekend conditions. The goal is always to win, but I’m waiting to see how the start of the season goes and how the season unfolds to assert my ambitions. A top three must be the minimum result.”

Boya’s deal to join the team has helped to be facilitated by Monlau Motorsport, a Spanish team he returned to karting with last year.

ART GP had a dominant 2021 in FREC, running Gregoire Saucy to eight wins and the title in its first season in the series. Its line-up for the upcoming campaign already includes the returning Gabriele Mini alongside Boya.

“Mari has had a steady and solid rise from a young age and his FREC stunts in 2021 have made us interested in him,” said ART GP president Sebastien Philippe.

“He did a high quality job during winter testing and he used his collaboration with the technical team to display a high level of performance. It is therefore with much confidence we will accompany him for his second year in this championship, with the common ambition of aiming for the top positions.”