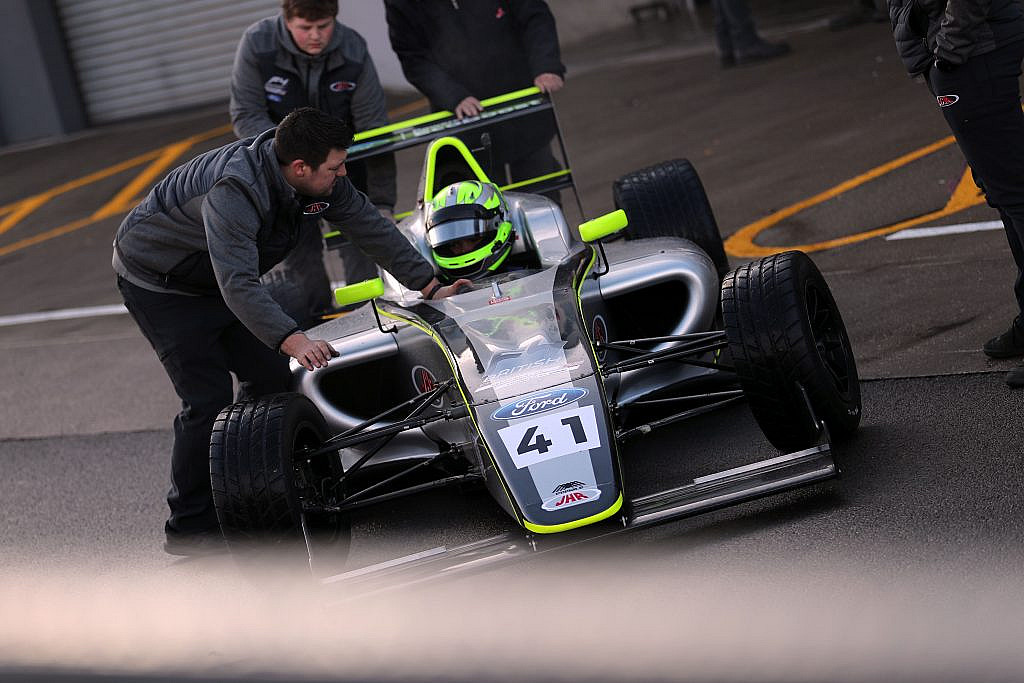 Danish Formula 4 race-winner Mikkel Grundtvig is making a switch of series to the British championship with JHR Developments.

The 17-year-old has won races in Danish F4 for each of the last two years, and also tackled a French F4 campaign in 2019.

?Of course, I?m very excited for the year,? said Grundtvig.

?I hope everything will go well. I?m hoping to finish in the top three in the championship, but at the very least I?m looking for a race win.

?I?ve tested the car at Oulton Park and at Donington, but it?s the first time racing for me on the UK circuits so everything will be new. I?m looking forward to all of them, but Brands Hatch will be fun.

?I will travel from Denmark to the United Kingdom so I can spend time with the engineers and in the simulator so I am as prepared as possible.

?I think the tyres will be the only thing I need to learn and understand but the car and engine are very similar to what I?ve raced in the Danish and French F4 championships, so I don?t think that will be too much of a problem.”

Reigning Danish F4 champion Malthe Jakobsen is focusing on sportscar racing this year. The 16-year-old Dane has picked up a European Le Mans Series drive in the LMP3 prototype class with RLR Motorsport.