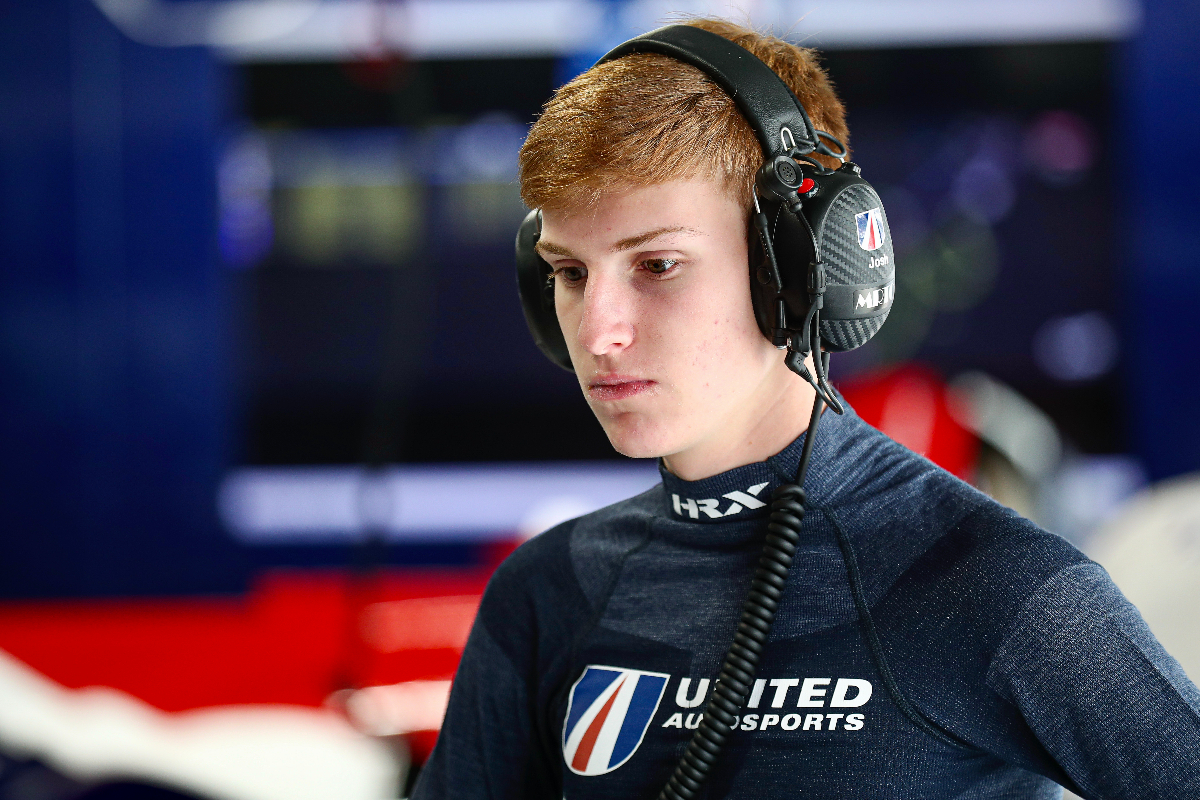 IndyCar team Ed Carpenter Racing has launched its own driver development programme, with 16-year-old Josh Pierson being the first signing.

ECR has been racing in IndyCar since 2011, winning six races in that time, and in recent years has lent technical support to other teams and had success with Rinus VeeKay, who joined the team straight from Indy Nxt (nee Indy Lights) in 2020.

The team is best known for its oval specialisation, with driver-manager Ed Carpenter frequently a frontrunner at the Indianapolis 500, and also ran Josef Newgarden before he moved to Team Penske and became one of IndyCar’s biggest stars.

Pierson will race in IndyCar’s primary feeder series Indy Nxt for the next two years. He has signed with HMD Motorsports for his rookie season in 2013, which has now been revealed as being a part-time campaign in the team’s eighth car.

ECR already has a plan for the record-breaking teenager that includes IndyCar test outings in 2023 and a roadplan that puts him in a race seat by 2025.

“I have truly enjoyed getting to know Josh Pierson and his family. For such a young man, he has already accomplished so much in his racing career,” said Carpenter, who will personally mentor his team’s first ever development driver.

“Along with that, he is such a well-spoken and professional person. I’m confident with the plan that we have in place that he will develop into a complete racing driver. We very much look forward to working with him as we finalize his path to IndyCar starting in 2025.”

Pierson is the youngest ever driver to race in the Le Mans 24 Hours, as backing earned him a seat at United Autosports seat this year across the Asian Le Mans Series, IMSA and the World Endurance Championship in the LMP2 class.

He won his first two races in ALMS, sharing his car with Paul di Resta, was sixth in class in IMSA and third in the FIA’s Endurance Trophy for LMP2 cars after taking class victory in the 1000 Miles of Sebring and coming 10th overall at Le Mans.

“I’m honored by the confidence Ed Carpenter has placed in me and so incredibly grateful to have a path to IndyCar with Ed Carpenter Racing,” said Pierson. “I’ve been dreaming about racing in IndyCar for as long as I can remember.”

Pierson’s open-wheel career began when he was 14, stepping up from junior karting into USF2000 in 2020. He finished 20th in the points with one top-10 finish, drove a USF2000 car in Atlantics where he claimed two overall podiums, and was 16th in the entry-level F1600 Championship Series after contesting a third of the season.

He came fourth in his second USF2000 season, picking up five podium finishes along the way, then switched his focus to prototype sportscars for 2022. Recently he made his Indy Nxt test debut, and Pierson plans to continue with United Autosport in LMP2 for next year alongside his return to single-seaters.