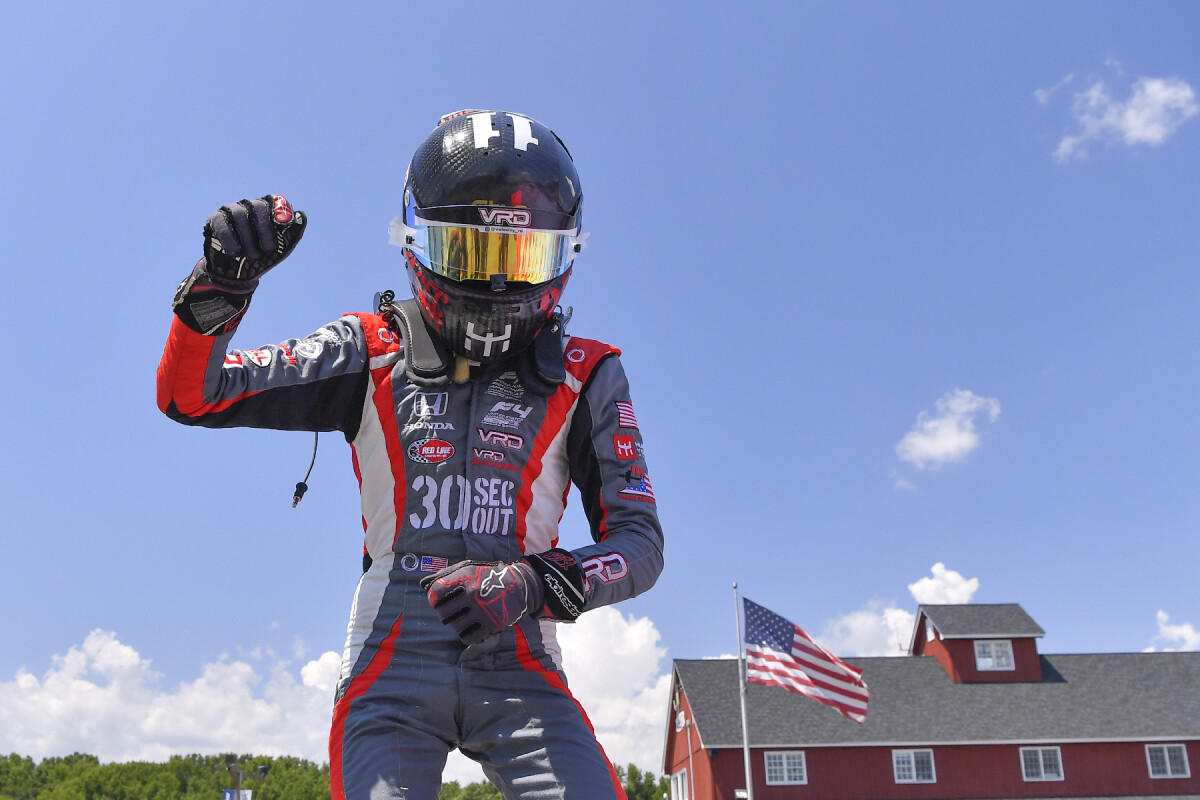 The American won seven of the 14 races of the 2020 US F4 seadson in a dominant title romp, and also raced in the final FRegional Americas round at Circuit of the Americas, securing a fourth-place finish in the final race of the weekend.

Yeany had already announced that he would be competing full-time in FRegional Americas this year with VRD, and he will now also compete in the IndyCar-supporting IP2000 series in the team’s maiden year in the championship.

“I know running both series won’t be easy,” Yeany admitted. “There will be new tracks to learn including street courses as well as a pair of ovals. The team is ready, and I’ve worked hard to make sure I’m ready.

“I’m excited for 2021. We set our goals at the end of last year and competing in two different paddocks and winning races across both throughout North America’s best junior open-wheel series is only one of them. The rest will fall into place after that.”

The IP2000’s pre-season test and opening round were recently delayed to April, with the season now scheduled to kick off in Babrer on April 15-18.

“My goal is to be the best so to do that, I need to race against the best and beat the best no matter where they are,” Yeany added. “I have been working harder than ever since the last checkered flag in 2020.

“Virginia High Performance in Virginia Beach has been getting me mentally and physically ready to compete in two different series. I know there is a lot to learn, but I am up for the challenge and I definitely have the right group of people around me.”