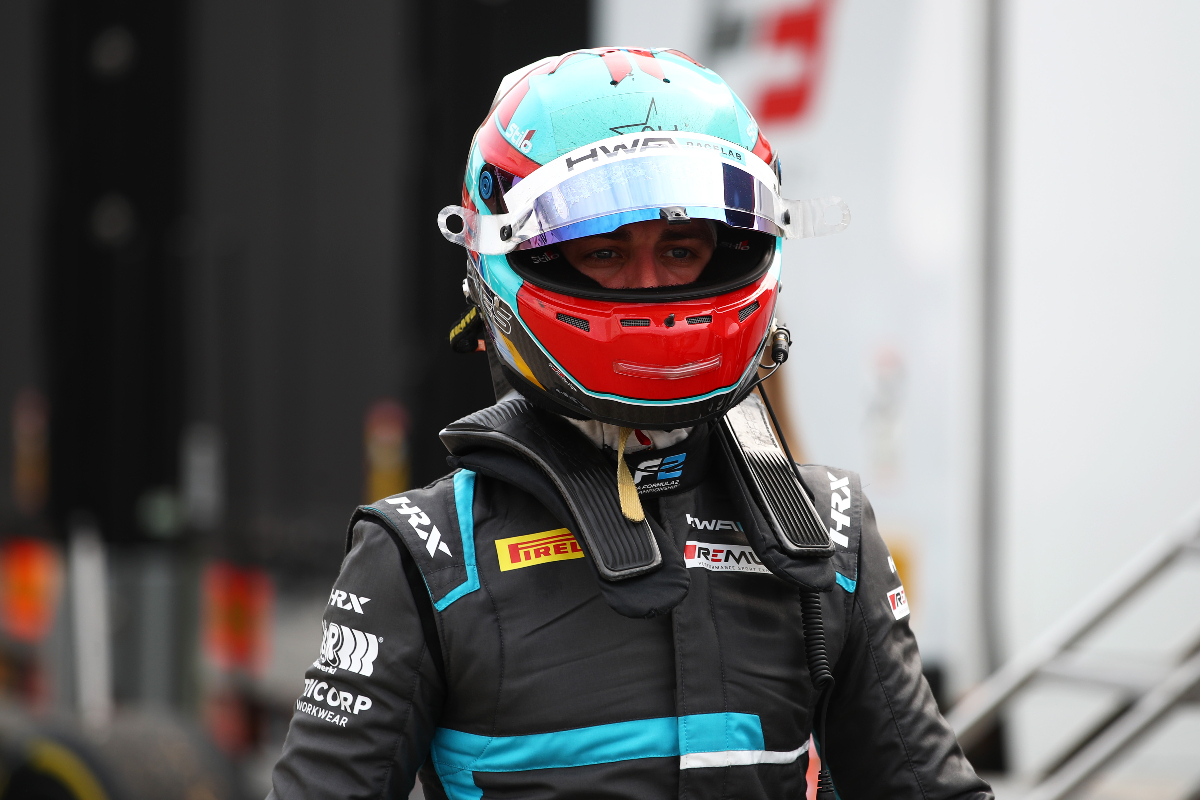 Jake Hughes will remain in Formula 2 with HWA Racelab for this weekend’s Sochi round, making it his third appearance in the championship.

The Mercedes-AMG simulator driver made his F2 debut with HWA in Sochi last year while racing for the team in FIA Formula 3, then was called up to F2 again two weeks ago at Monza as Jack Aitken, HWA’s previous stand-in driver, is injured.

Hughes began 2021 with no racing programme, but has made an FIA F3 cameo with Carlin in addition to his recent F2 call-up and has also been active in Formula E as a reserve driver for Venturi.

“I’m looking forward to continuing what we started at Monza, I think there’s potential for a very positive weekend. I’ll also be drawing on my experience from last year’s visit and looking to put that to good use.”

Aitken was unable to pick up any points in his three rounds in the car as a stand-in after Matteo Nannini pulled out following the season opener, but has been ruled out of continuing that role by a crash in the Spa 24 Hours in August.

Hughes similarly failed to bring in HWA’s first F2 point of 2021 when he returned to the championship at the Monza, as he came 12th and 13th in the two races of the weekend he finished. While an 11th place wouldn’t break his points duck, it would be his personal best result in F2 and would also likely put him ahead of team-mate Alessio Deledda in the standings.