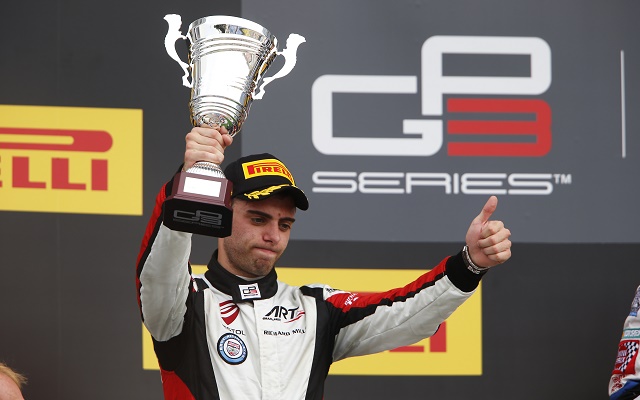 Zamparelli, 22, has confirmed he will join the Porsche Carrera Cup GB series with Parr Motorsport.

The Bristol native finished seventh in his sophomore campaign in GP3 last year, delivering six podiums for French squad ART GP and helping them to runner-up in the teams’ stadings.

The switch to Porsches will not mark Zamparelli’s first foray into car racing as the Brit previously won the prestigious Ginetta Junior series in 2008.

Zamparelli will hope to follow in the footsteps of Josh Webster, who also raced in Formula Renault BARC and GP3 in his junior single-seater career before winning the Porsche Carrera Cup GB title on his first attempt last year.

Ghiotto teams up with Trident for full GP3 season