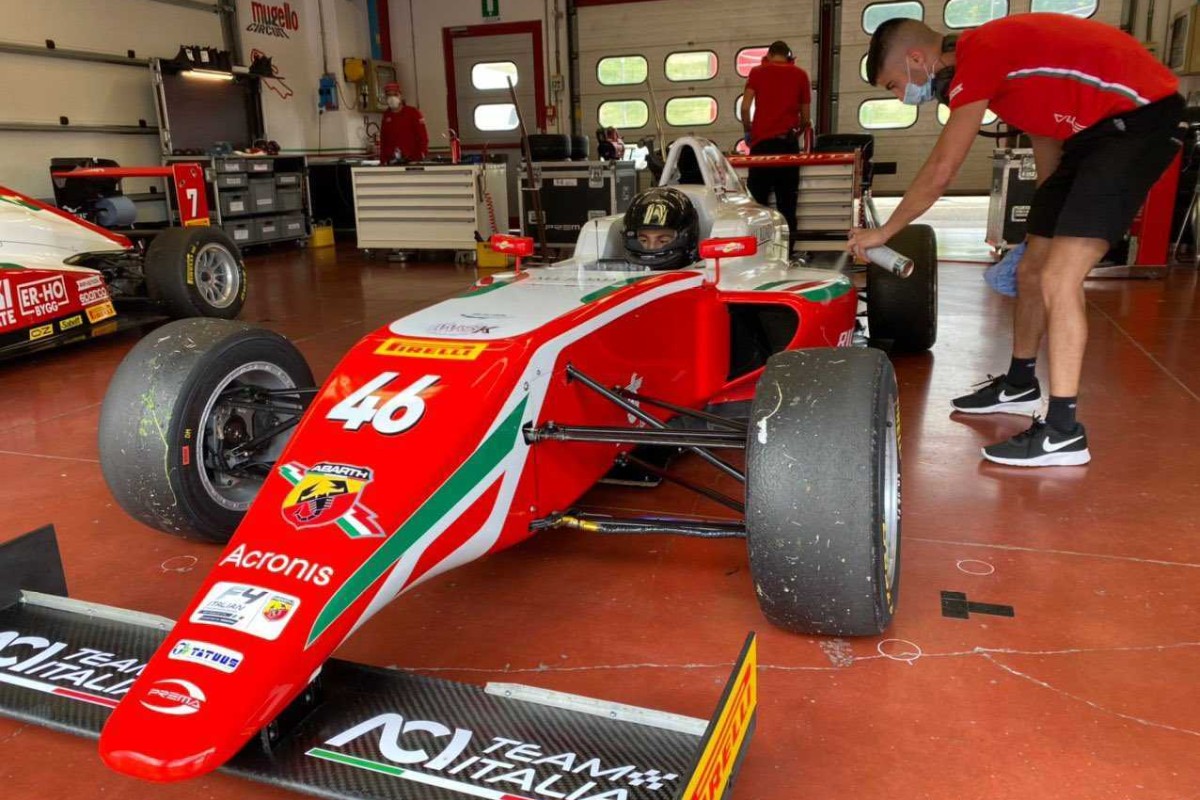 Nicolas Todt protege Gabriele Mini pipped Prema team-mate Gabriele Bortoleto to the top of the times on the first day of Italian Formula 4 testing at Imola.

Mini topped the second and fourth sessions of the day, with the last one in the afternoon proving to be the quickest for most drivers.

The top 15 drivers were covered by less than a second, with Edgar’s Red Bull stablemate and VAR team-mate Jak Crawford the only other driver within a quarter of a second of Mini in sixth.

Best of the unsigned drivers was karter Ollie Bearman in 11th place, who was 0.717s off the pace for Mucke Motorsport.