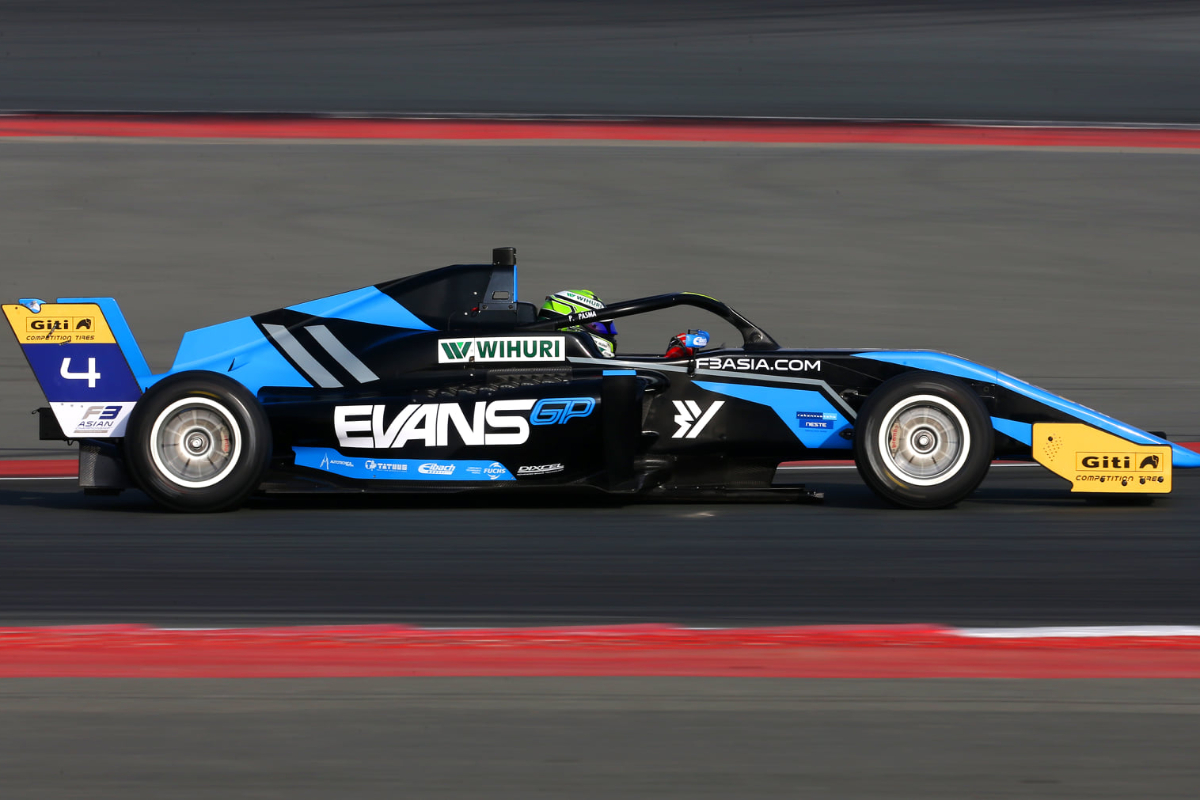 The team, set up by ex-BlackArts Racing man Josh Evans, is an Australian-Malaysian company and started racing in 2021 in FRegional Asian Championship. It won two races in its first season, and one more in 2022, all with Patrik Pasma.

It has now established a base in the United Kingdom, and will enter at least two cars into the 2023 GB4 season.

“We are excited to be entering GB4 for the upcoming season,” said Evans.

“As a team we have been watching the championship with interest and it looks to be a great racing environment for talented young drivers wanting to compete at a realistic budget level.

“The professionalism of the series and how it is promoted is second to none, which is important for drivers and their sponsors.

“As an Australian, I still have close connections with the racing scene back there, and while we are looking to accelerate the careers of talented drivers from all around the world, one of our team aims is to create a seamless transition for Australasian drivers wanting to launch their careers onto the European racing scene.”

Evans GP has not been listed as one of the teams that will race in FRAC spin-off FRegional Middle East next month, with FRAC planning to hold its next season in the east of Asia.