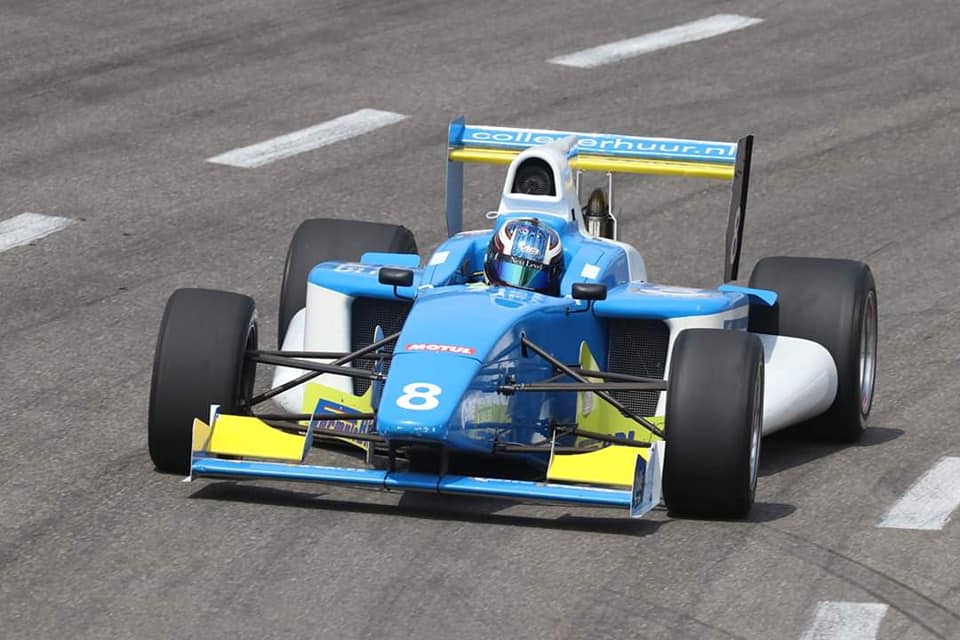 The organisers behind a Netherlands-based junior single-seater series called Formula Benelux Racing League are committed to plans of launching their revived series this year amid the COVID-19 pandemic.

Formula BRL, aimed at being an entry-level series, will use aero-heavy cars with slick tyres and 360hp 3.5-litre V6 engines. All of the centrally-run cars will also be equipped with six-speed sequential gearboxes.

Just over a decade earlier, the same championship had planned to run as part of the Benelux Racing League package in 2009 following a demo race at Assen the year prior. The global financial crisis ended those plans, and little was heard since until the revival effort revealed its plans late last year.

The 2020 season was due to kick off in Germany at Racepark Meppen on May 9/10, and reconvene at TT Circuit Assen in the Netherlands a month later. F1 venue Zandvoort was to hold a round in August, with the highly anticipated September season finale running on the Dutch oval of Raceway Venray.

After pre-season testing, drivers (some as young as 15) found the car too difficult and the decision was made to remove the first two rounds from the calendar. Zandvoort will now be host to the season opener, with new test days prior to then briefly added to the schedule before the coronavirus crisis took hold.