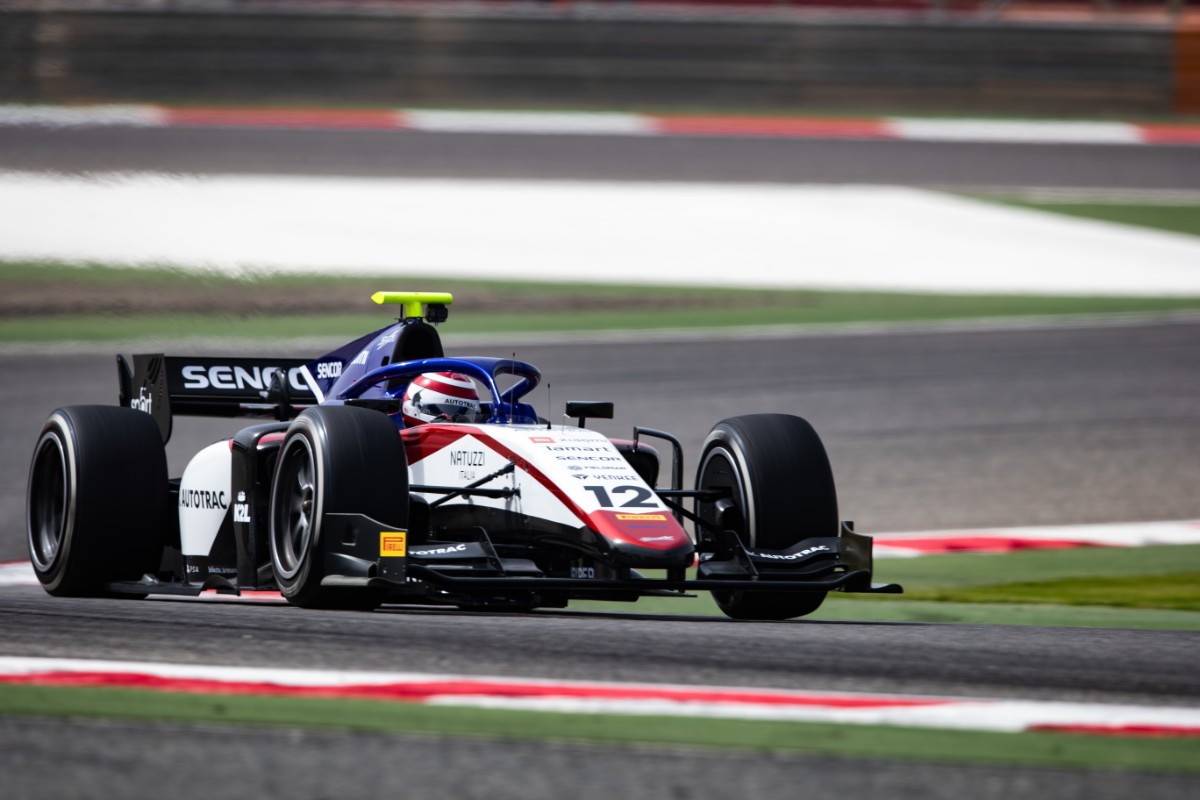 The FIA has added a safeguard clause to its International Sporting Code that will make it easier for championship regulations to be adjusted during the global coronavirus pandemic.

The World Motor Sport Council approved the change in response to many series, teams and other contractors struggling with the cancellation of events as governments set stricter and lengthier lockdown restrictions to slow down the spread of COVID-19.

Prior to the safeguard clause being added, all FIA championships required the unanimous agreement of all competitors involved to make any changes to individual sporting and technical regulations. What changes with the safeguard clause is that the FIA now has the ability to make such changes in shorter time period and via majority agreement rather than total approval.